Poland – Fortuna and STS in the fight for prestigious awards

Fortuna and STS, which are the two largest bookmaking brands in Poland, have been nominated for the prestigious EGR Operator Awards 2019.

Being among the EGR nominees is a great distinction for every company and recognition for work over the past 12 months. The ceremony, which is organized by the egr.global portal, will take place on October 24th in London.

It will be extremely difficult to win because the rivals are the best of the best brands such as bet365, William Hill and The Stars Group.

In previous years, both Fortuna and STS were among the nominees for the EGR awards, but the statuettes could not be obtained. We hope that this year will be different. 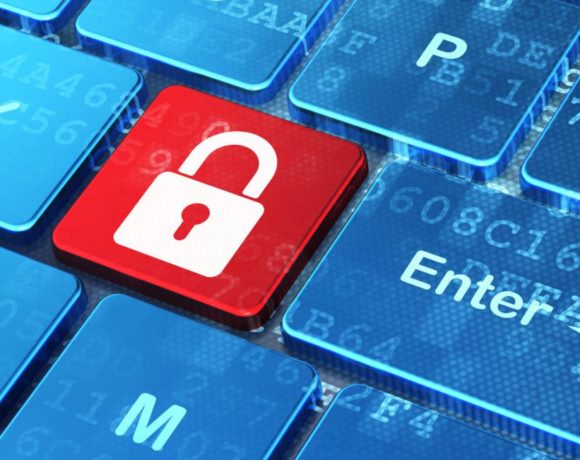 Poland – More than 5.4 thousand domains already in the register of prohibited sites