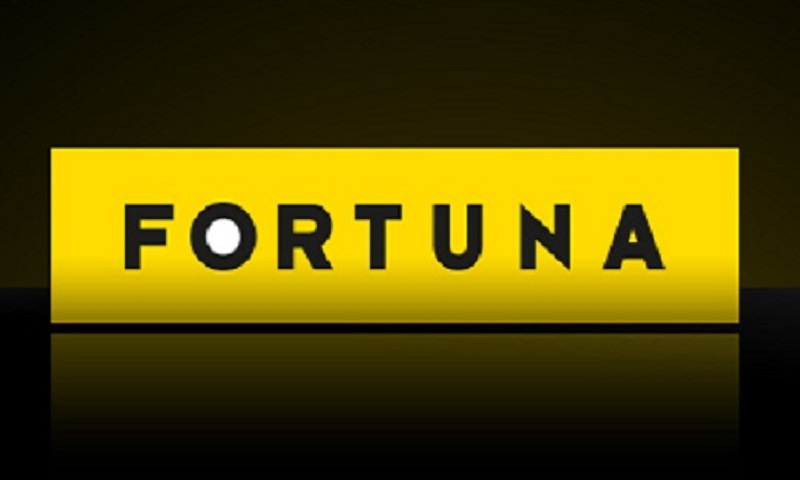 Formally a Dutch company, but actually Czech bookmaker Fortuna Entertainment leaves after eight years of listing on the Warsaw Stock Exchange. The company did not attract much interest from the investors, so there was no point.

The Management Board of the Warsaw Stock Exchange has decided to exclude Fortuna Entertainment Group N.V. from the stock exchange on the main market of shares on June 10th 2018. It is Sunday, so it turns out that the last trading day is Friday, June 8th.

Exclusion is not so much a consequence of exceeding the regulations or a bad situation of the company, as the acquisition of 100 % of its shares by the main investor. Fortbet Holdings Limited in a few summons collected the rest of the shares this and last year.

On average, during the trading session, 3-4 transactions in the company’s shares took place in the last two years. Before, it was not much better, and in this situation, keeping the company in circulation did not make much sense. Listings on the WSE did not bring either a good market valuation or large chances to raise capital.

Fortbet belongs to the Penta Investments Limited group, a Cypriot fund controlled by Czech billionaire Andrei Babis. The fund has already invested in Poland in the Żabka and Empik franchises.

In the middle of May this year The Polish Financial Supervision Authority has authorized the restoration of Fortuna Entertainment Group N.V. form of the document (removal of the dematerialization of shares).

Poland – Lotto will recognize the player’s age thanks to AI

TVBET expands its reach in Poland through agreement with SuperBet

Poland – Superbet is the official sponsor of Odra Wodzisław