Poland – Gambling is sweeping the web. Lotto has already noticed 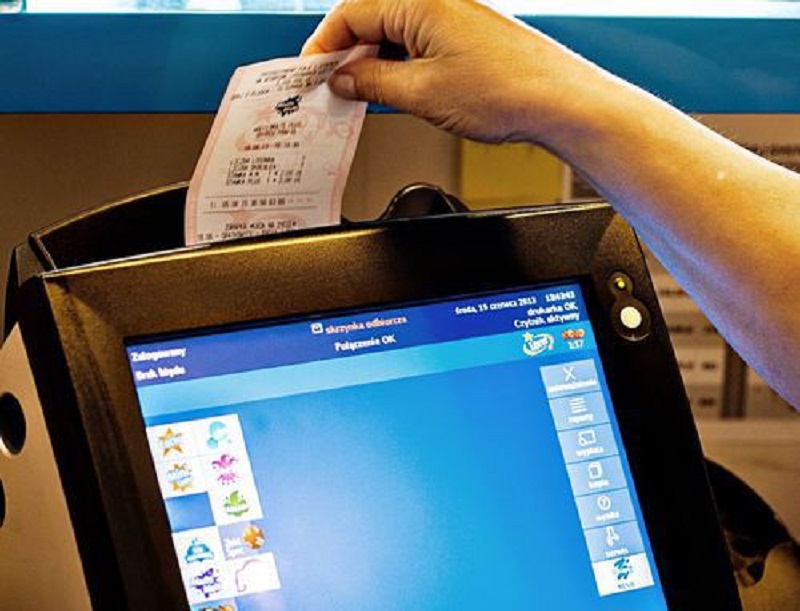 The online gambling industry in 2011 was worth USD 30 billion. Today it is already USD 50 billion and an open highway for further development. Online gambling is already responsible for 11 percent of all internet traffic. Recent initiatives of Totalizator Sportowy show that the monopolist also wants to get something from this cash.

Analyzes indicate that online gambling will continue to grow dynamically. By the end of 2020, it is to exceed the limit of USD 60 billion, and by 2023 even USD 74 billion. With forecasted growth dynamics at the level of nearly 10 percent annually.

Games have long since gone out of the casinos and have settled in the mainstream of entertainment – especially online. Considering that according to various analyzes even 11 percent of all internet traffic is associated with playing and betting, it is easy to imagine the scale of the industry. It is worth noting in particular the online casinos sector, which in 2016 was responsible for 27 percent of the market – says James Newman from Playtech, the global leader in providing solutions for online entertainment.

Technology hands games to You

Experts see the reasons for such expansion primarily in the people themselves. Games as entertainment have become easier for us. They are on the road that earlier ways of spending free time have passed such as television, radio or even free online games with a hidden micropayment system.

And there is one very significant element that determines such a different position of the online gambling market. It’s nothing but technology. A virtual online casino live game is no longer an obstacle. The use of mobile devices and the applications installed on them, in turn, helps reach various consumer groups.

A lot of merit, including SSBT, self-service terminals to transfer experience from the network to points of sale. An example may be the solutions offered by Playtech BGT Sports, which allowed the company to earn 95 percent shares in the largest market in Europe – in Great Britain.

The Internet is the safest place to play today

Online gambling would have no chance of such a development if it were not for widespread (and justified) opinion on the safety of money during such a game. But what is crucial for many people, whether to take part in it, or maybe better to look at the side.

Today, there are specialist tools available on the market that allow you to capture people playing in a dangerous way at an early stage. By the way, they support the processes of counteracting addictions. The proof of their necessity may be a fine of £ 2 million imposed in Great Britain on a company that did not react in time when dealing with a person playing dangerously.

Poland – Tax on winnings. When do you have to pay?