f the official approval of the gambling game rules is required – is the consent of the authority to the content of such a document preclude the admission that it may contain an abusive clause? Or maybe the regulations, the use of which is required by the law, can not be treated as a model agreement in the sense of civil law?

The dispute concerned the refusal to pay the winnings from the mutual bet in full: the plaintiff correctly scored (via the internet) the result of the Poland-Iran volleyball match, initially the bookmaker provided information about the win in the amount of PLN 209 thousand, but after some time the bookmaker sent (all electronically) a second coupon, in which a win for PLN 45 thousand was determined – the bookmaker referred to the regulations, in which the amount of the prize was limited to PLN 50,000.

The case went to court, which validly dismissed the demands: the provisions of the Civil Code on contractual patterns do not apply in the case of the evaluation of betting rules, and this is because it binds the parties under the law (Article 60 of the Gambling Act). By generating a second coupon with a new amount of winning, the defendant successfully evaded the results of an earlier declaration of will made under the influence of error – an error that the plaintiff would easily notice if he read the rules. Given that all declarations of will related to the bet were made via the internet, the bookmaker could avoid its effects also via the internet (Article 88 paragraph 1 of the Civil Code).

When examining a cassation complaint, the Supreme Court pointed out that the customer taking part in the mutual bet is undoubtedly a consumer and the bookmaker is an entrepreneur, which applies both provisions on contractual patterns (art. 384 of the Civil Code), the obligation to clearly and intelligibly formulate the provisions of the regulations (Article 385 paragtaph 2 of the Civil Code) and the ban on placing abusive clauses (Article 385 (1) of the Civil Code). This rule does not change the fact that the gambling regulations have been approved by the authorized body – because the administrative decision is not able to sanitize any defective provisions of the standard contract.

Approving the standard contract does not absolve the court from the obligation to examine the rules of mutual wagering in terms of the uniqueness, clarity and presence of prohibited provisions. Of course, it is difficult to predict what the outcome of this inspection will be, but not doing so is a violation of the basic principles of consumer protection in legal relations with the entrepreneur.

The tender for the Totalizator Sportowy service has been launched 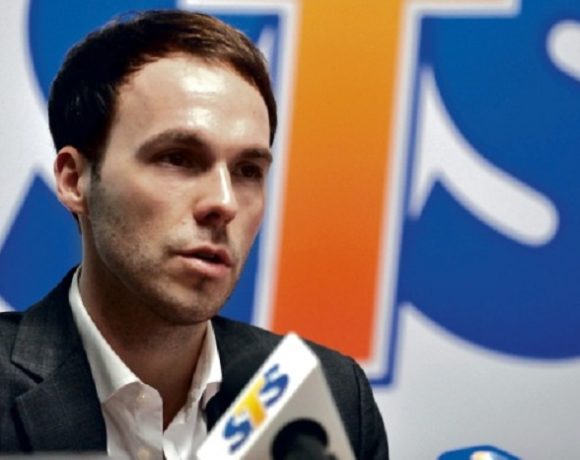