Poland – In 2020, budget revenues from gaming tax will amount to PLN 2.5 billion

In 2020, budget revenues from the gaming tax will amount to PLN 2.5 billion, from the tax on the extraction of certain minerals – PLN 1.7 billion, and from the tax on some financial institutions – almost PLN 4.9 billion – results from the justification of the draft budget for next year.

The Ministry of Finance plans that the budget revenues from the gaming tax will amount to PLN 2 billion 558.8 million compared to the projected PLN 2 billion 216 million this year.

The ministry explains that the forecast of income from this tax includes, among others, financial consequences of the scope of admissible activity extension in the field of state monopoly organized gambling form. Pursuant to the new provisions, it was allowed to organize slot machine games in arcades, which were systematically launched from the second half of 2018. In addition, the option of offering number games and cash lotteries via the Internet and arranging other online gambling games was introduced.

Revenue from the extraction of certain minerals is planned to amount to PLN 1.7 billion compared with the expected revenues of PLN 1.5 billion in 2019. The forecast takes into account – explains the Ministry of Finance – changes in the law in the area of ​​this tax and the fact that “from January 1st the collection of this tax in the field of oil and natural gas will begin in 2020. ”

In addition, the forecast takes into account factors affecting the rate of tax on the extraction of certain minerals for copper and silver: the dollar exchange rate, the price of these metals on exchanges, the average extraction of these ores in the country.

“In the case of projected revenues from this tax in the field of oil, the US dollar exchange rate, the price set by the Organization of the Petroleum Exporting Countries and domestic production were taken into account, while in the case of natural gas prices at the Polish Power Exchange and mining in the country were taken into account”- justifies the Ministry of Finance.

“The forecast for 2020 assumes the implementation of the growth rate of individual components of this tax at the level of 4 percent, which was adopted based on the analysis of historical data in this respect and the assumption of its maintenance, which is to be supported by a favorable economic situation” – it was written. 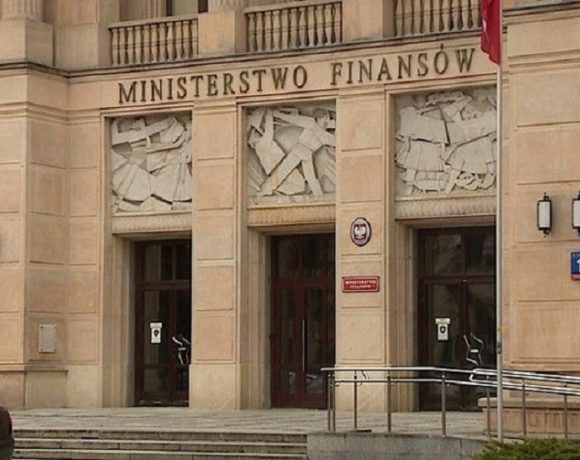 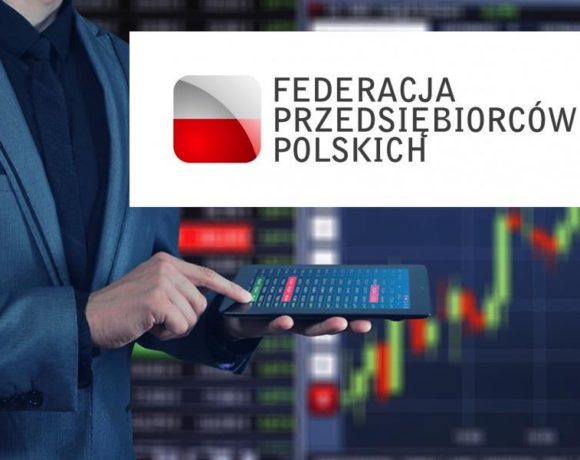