STS – the largest bookmaker in Poland, which also operates on several European markets – is starting a new installment of the autumn campaign ” Dobrze wiesz, możesz obstawiać (eng. You know well, you can bet – ed.)”, whose global ambassador is the legendary Peter Schmeichel. The footballer and Manchester United won the English Championship five times, won the Champions League cup in 1999, and won the European Championship in Denmark in 1992.

The footballer from autumn 2019 will cooperate globally with STS on all markets in which the bookmaker operates. STS, together with the campaign with Peter Schmeichel, is also refreshing the visual identity and logotype.

The new logo visually represents the basic values that as a brand we have inscribed in our DNA – modernity, dynamics and a strong and sporty character. In our communication, we consistently focus on people who are passionate about sport, thanks to which they have sufficient skills to bet well. The face of the latest installment is titled and world-famous Peter Schmeichel. A footballer – with Polish roots – is a great example of the brave ones winning. He took the challenge and decided to go abroad, which proved to be the path to numerous successes in the world of sport. It is extremely close to our philosophy related to STS foreign expansion – says Mateusz Juroszek, president of STS.

The company – due to numerous investments in the development of the bets offer, modern technologies and new functionalities for STS users – has increased revenues more than tenfold in the last 6 years – from PLN 220 million to PLN 2.41 billion. STS from February 2019 began operating on several European markets. STS is the first Polish bookmaker to start foreign operations. Further international expansion is planned. Currently, the company has over 47% shares in the Polish bookmaking market, and 80% of turnover is generated by online channels – an application dedicated to Android and iOS systems, website and its mobile version.

The bookmaker is actively involved in supporting Polish sport, being the largest private entity on the domestic sponsorship market. The company is the official sponsor of the Polish national football team, as well as the main sponsor of Jagiellonia Białystok and the official bookmaker of Lech Poznań, Cracovia, Pogoń Szczecin, Korona Kielce, Górnik Zabrze, Zagłębie Lubin, Polish League of Volleyball, Anwil Włocławek, Asseco Resovia and PGE ViveKielce, and also Futsal Ekstraklasa, KSW or other sports clubs and associations. STS is also involved in supporting e-sports, including x-kom AGO.
Tags: Mateusz Juroszek Peter Schmeichel STS 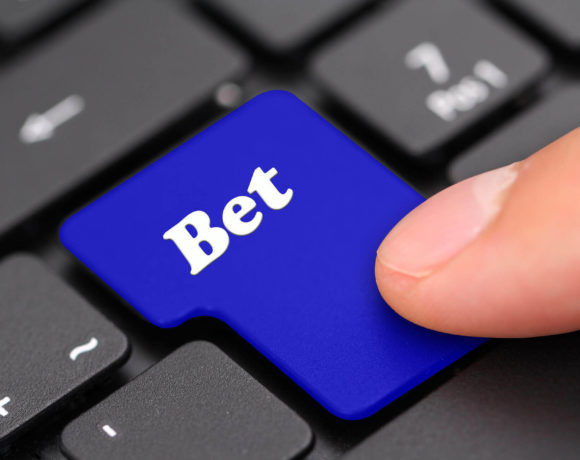 Another online bookmaker in Poland