Poland – Lingen in court – will months of the Futura dispute end?

Lingen Sp. z o.o., the official representative of Yumicra Games s.r.o., confirmed the conclusion of a dozen or so court hearings aimed at resolving the polemic with officials since 2017. The decisions of Polish courts are unanimous and everything seems to indicate that the months of waiting for the final assessment of the company’s position have come to an end.

The sole organizer of the Futura Mathematics competition in Poland – Lingen Sp. z o.o. – has already completed court decisions regarding several dozen UCS proceedings, from which it is clear that Futura devices are not gaming machines in the light of the understanding of the Gambling Act, and therefore are not subject to its regulations. This, right after the state expertise confirming the lack of randomness in the software of machines produced by Yumicra Games s.r.o., is the most important information for players, operators and all people associated with the entertainment industry.

District courts, incl. in Wrocław, Wągrowiec, Częstochowa, Kościan, Gniezno or Gdynia, unanimously emphasize the lack of any premises qualifying Futura devices to the category of random slot machines – and therefore in the light of applicable regulations – illegal gambling machines. What’s more, Polish courts note in final decisions that due to the lack of randomness in the software, organizing the Futura math competition does not require a license or a permit.

In the justifications to the provisions we can find references to key facts for the case, including opinions of a certified institute, results of conducted experiments and explicit involvement of representatives of Lingen Sp z o.o. who openly cooperate with representatives of the state. According to Polish courts, detentions of Futura devices were groundless, which is why all requisitioned machines are to be returned to the organizer of the competition.

“(…) slot machine games are games on mechanical, electromechanical or electronic devices, including computer games and games that match the rules of slot machine games organized by the Internet for cash or non-cash winnings, in which the game contains an element of randomness. In accordance with the views adopted in case-law, for a game to be considered as containing an element of randomness, the dominant element of the game must be a situation in which the result of the game depends on the case, as well as a situation in which the result of the game is unpredictable for the player (…). According to the case file, Lingen sp.z o.o. has (and had it on 10th January 2019) opinion issued on 26 September 2018 opinion No. LAAC / 2018/09/01 (…) issued by one of eight entities authorized to perform technical tests of gaming machines, lottery devices and gaming devices granted by the minister competent for public finances (…). This opinion (issued after a month of testing the device) shows that the games offered by the tested device do not contain any element of randomness. (…) the opinion of the abovementioned institute should be considered more reliable in determining the nature of the tested device and the games offered on it, than the suspicions of customs and tax service officers (…). In the light of the content of the opinion (…), Lingen could have assumed that the games available on Futura devices do not meet the definition of slot machine games from Art. 2 clause 3 of the Gambling Act, and therefore their operation did not require a license or permit. (…) ”

“(…) Furthermore, the experiment carried out on the device in combination with the documents attached to the files in no way indicates that the detained devices are gambling machines.”

“(…) In this case, the opinion of the Military Communications Institute authorized to perform technical tests and gaming devices based on the authorization of the Minister of Development and Finance of 13th, 10.2017 was attached. Its content indicates that it applies to every FUTURA device and therefore applies to a stopped device. This opinion shows that the description and course of games on the machine with the FUTURA software does not confirm the random nature of the game. (…) ”

“(…) In addition, one must agree with the applicant that he took the necessary steps to determine the status of the stopped machines, applying to the appropriate research unit recommended by the Minister of Development and Finance, and obtaining an opinion that left no doubt that the games offered by the abovementioned slot machines do not contain any element of randomness within the meaning of the Gambling Act. Therefore, the actions of law enforcement authorities should be considered unjustified in contrast to the applicant company. (…) ”

“(…) The description and course of the games offered by the vending machine offering this type of software have not confirmed the random nature. This is also confirmed by the legal opinion issued on the described devices from October 8th, 2018, as well as the regulations of the FUTURA Competition. Therefore, FUTURA class devices are not gaming machines within the meaning of the Gambling Act, and therefore are not subject to its regulations. (…) ”

“(…) the detained devices do not constitute gaming machines under the Gambling Act, therefore they do not require a license or a permit, because devices with the FUTURA software are not used to run random games. (…) In the light of the above, the act of detaining the property should have been considered unlawful. (…) Incidentally, only the court will notice that the author of the opinion referred to by the applicant is an accredited entity whose professionalism, reliability and impartiality cannot raise doubts. This opinion was obtained by the complainant, who conducts public economic activity in the territory of the country, and there is no doubt as to its scope and type. (…) ”

Lingen Sp. z o.o. statement, once again, is reflected in reality – both the expertise carried out so far by specialists from all over Europe, as well as court rulings constitute irrefutable proof of the uncharacteristic nature of the devices manufactured by Yumicra Games s.r.o. Futura, Futura Eclipse and Futura Supernova are the only machines in Poland that are not subject to the provisions of the Gambling Act, which is key information for players, operators and the company itself.

Thanks to the favorable Lingen Sp z o.o. court decisions, both the first two quarters of 2019 and the two months of vacation turned out to be a period of intensive development of the company. 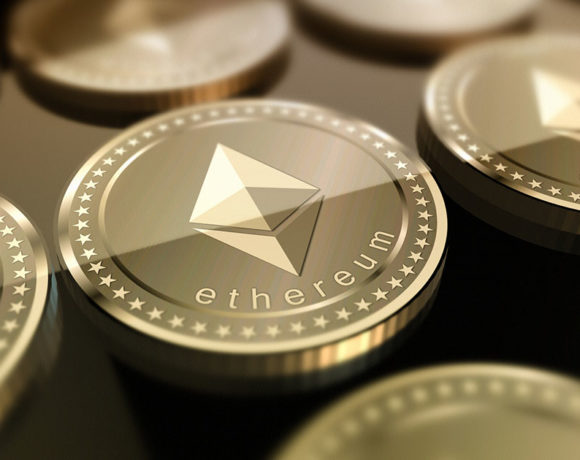 Poland is losing a billion-dollar business