Poland – LOTTO is a Titular Partner of the Ekstraliga Badminton

For the first time in its history, the badminton league in Poland will have its Titular Partner. It became the LOTTO brand, which is owned by Totalizator Sportowy. The company has signed an annual cooperation agreement with the Polish Badminton Association.

LOTTO Ekstraliga Badminton, which until now was known as the Polish Team Championships, starts at full power. The 14 best badminton clubs in Poland will start competing in November and will last until May. In the 2019/2020 season, 5 main round, semi-final and final will be played.

It is no accident that Totalizator Sportowy, owner of the LOTTO brand, has become the Titular Partner of Ekstraliga Badminton. We have been associated with this sport for many years, supporting, among others, events such as National Badminton Days. The signing of the contract with Ekstraliga Badminton is the next step in cooperation with this developing sport, ” said Aida Bella, Director of the Spokesperson’s Office.

I can safely say that we are entering a completely new stage of badminton development in Poland. Cooperation with Totalizator Sportowy, the owner of the LOTTO brand, will allow to raise the organizational level, and in the long run also the sports level of the entire league. The LOTTO brand is visible in most of the leading sport disciplines in our country, now it’s time for badminton – said Marek Krajewski, President of the Polish Badminton Association.

The funds received from the partner will be allocated to marketing activities, uniform visual identification of the halls where matches will be played and an IT program to support the games.

Badminton league games in Poland have a long and rich history. So far it has been played, with breaks, for 46 seasons. Last year, ABRM Warszawa turned out to be the best club, defeating SKB Litpol-Malow Suwałki in the final. Currently, there will be additional emotions due to the possibility of decline. The last team in the table falls to the 1st league, and the second to last will play a play-off match. 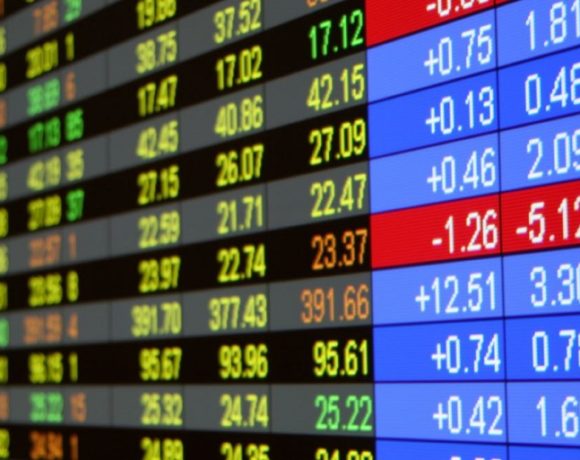 Poland – The turnover of the legal bookmaking market will reach PLN 5.86 billion in 2019 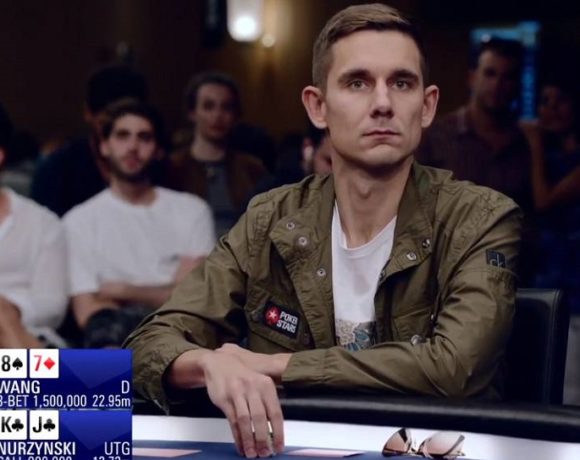