After this year’s cooperation, LV BET and Zagłębie have decided to extend the sponsorship agreement until the end of the 2022/2023 season.

As a result of the extended scope of mutual benefits, LV BET became the Main Sponsor of the club from Sosnowiec. From this season, the brand’s logo will be on the front of the team’s match shirts. The game includes the LV BET logo exposition during meetings held at the People’s Stadium in Sosnowiec, on LED bands and static carriers. The scope of common communication will be increased, taking into account on-line activities and social media.

We are very pleased with our cooperation so far, so we stay with Zagłębie for longer. Certainly, the signed agreement will translate into numerous benefits for both our company, the club and for fans from the area of ​​Zagłębie Dąbrowskie. We wish also the team from Sosnowiec a quick return to the highest competition class
– said Rafał Wójtowicz, the president of LV BET Zakłady Bukmacherskie.

We are very happy with the next contract signed with LV Bet and the fact that the sponsor has not turned away from us in a very difficult moment, which is undoubtedly the exclusion from Ekstraklasa. I believe that the contract will bring satisfaction to both parties. I do not conceal that it will be bigger as we will play better football. Thank you very much and we will do everything to quickly change the betting rates for Zagłębie to very … low
– added Marcin Jaroszewski, president of Zagłębie Sosnowiec.

LV BET, as an international bookmaker, regularly engages in sponsorship on the markets on which it operates. In Poland, LV BET is the main sponsor of Wisła Kraków and Arka Gdynia as well as the official bookmaker of Wisła Płock and Stal Mielec.

LV BET is also the Main Sponsor of Victoria London, and from the 2019/20 season also the official partner of the Vanarama National League in England. 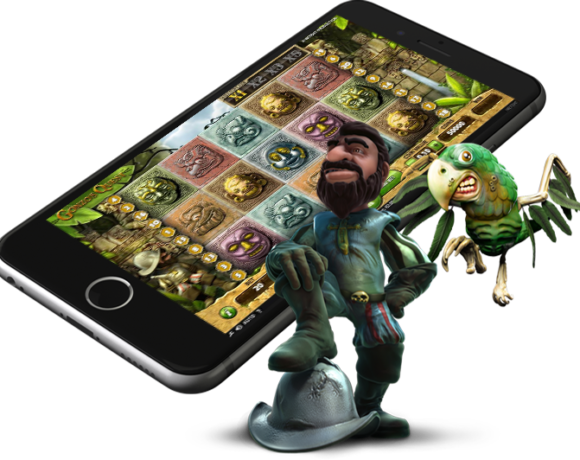