Marian Banaś, recently the president of the Supreme Audit Office (NIK), and before that the minister and deputy minister of finance, as well as the head of the KAS announced a lawsuit regarding the report by Bertold Kittel in “Superwizer” on TVN24. – I perceive the material as an attempt to manipulate, defame and undermine the good name not only of myself, but also of the institutions I manage – he assessed.

First of all, the journalist described the activity carried out in the Banaś tenement house (he included it in a statement last year). There is a hotel that rents rooms by the hour (the report indicates that such rooms are often rented for the needs of sexual services). Kittel went there with his partner and rented a room, he did not receive a receipt. The expert emphasized that this is a violation of the penal and fiscal code.

Shortly after broadcasting the report in “Superwizjer” Marian Banaś submitted a statement to the Polish Press Agency (PAP).

– I didn’t manage the hotel shown in the material. I was the owner of the building, which I rented to another person under a lawful contract. This person ran a hotel business there – said the head of NIK. – I currently do not own this property – he added.

– I perceive the material as an attempt to manipulate, defame and undermine the good name not only of myself, but also of the institutions I manage. In connection with the incorrect information, I will take the case to court – he said. 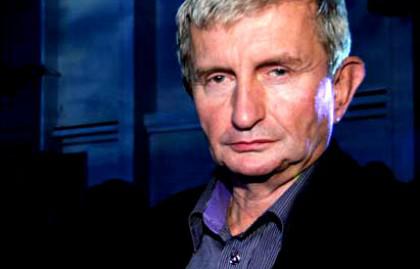