One of the civilian employees of the Central Anti-Corruption Bureau (CBA) was to deduct up to five million PLN from the organization over the past several months. According to Polska Times sources, the money was used to cover employees’ gambling debts. The woman was arrested.

The case got loud in the CBA, when as a result of internal control it was found that the organization was leaking large money. In total, the Central Anti-Corruption Bureau could lose up to five million PLN. It turned out that the illegal withdrawal of funds was carried out by one of the civilian employees from the financial department.

As a result of withdrawing money, the woman was arrested. As the Polska Times editorial was unofficially determined, her case is being managed by the National Prosecutor’s Office. The husband of the employee was also to be involved in the proceedings, who – from what we hear – was also detained. Polska Times contacted the head of the Mazovian Department of Organized Crime and Corruption in Warsaw in this matter.

– I can’t answer your question – said Dariusz Żądło a few days ago, asked to confirm further details of the whole case.

– I haven’t heard of such a case, but I don’t have to know everything. I will ask the boss and I will let you know – said Stanisław Żaryn, spokesman for Minister Mariusz Kamiński. Over the next few days, the spokesperson said nothing.

According to the knowledge of Polska Times, most of the money that was taken out of the CBA had been recovered. The National Prosecutor’s Office was to secure bills on the accounts of one of the bookmakers’ websites used by a detained employee. 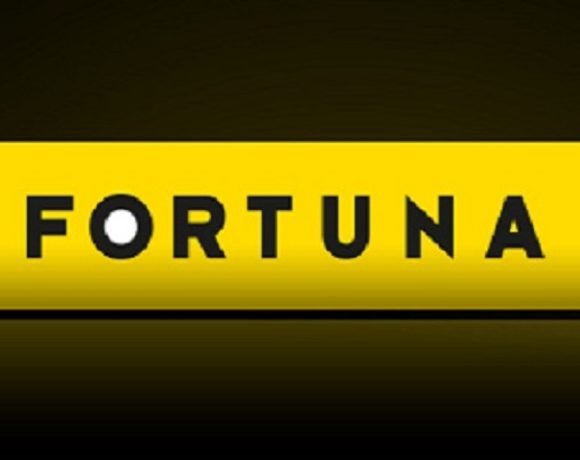 Poland – PLN 400 billion loss on taxes according to Modzelewski