The Ministry of Finance should change the way in which casinos tenders are settled, NIK believes. This confirms the findings of “PB”.

In the report of September 6th, the Supreme Audit Office (NIK) positively assessed the effectiveness of the supervision of the Ministry of Finance (MF) over the gambling market. However, not everything looks as it should. This is why NIK appealed to the Ministry of Finance to amend the regulation containing the criteria settling tenders for operating casino concessions. What absurd is this? Last year, we revealed that companies from the ZPR group, controlled by well-known businessman Zbigniew Benbenek, declared that only three native gambling facilities within six years would reach almost PLN 200 billion in revenues and that, although it is absurd in its pure form, it can provide them concessions for casinos in tenders organized by the Ministry of Finance.

How it’s possible? Pursuant to gambling law, casino tenders are settled according to the criteria of the 2010 Regulation, amended three years later. The criteria are many, but decisive – several. One of them is the declared tax base – those are the revenues from which casino operators pay 50 percent of special gaming tax for six years. Sounds logical, but as we have revealed – in practice leads to absurdity.

Another provision of the MF regulation means that only declarations regarding the first three years of the concession are realistically verified, and in the next three you can enter revenues out of thin air without any consequences. For example, in the case of a tender for a concession in the Łódź Province, the Casino company in the first three years declared to achieve only PLN 37.9 million in revenues, and in the next three … almost PLN 28 billion. And although this level is completely unrealistic and impossible to achieve, overstated values ​​are taken into account when assessing the offers and affect the results of tenders.

Last year, the authorities and trade unions of Casinos Poland (CP) – a company owned by the Austrian Century Casinos (two-thirds shares) and PPL (one-thirds shares) complained to MF about this and other controversial provisions of the regulation. CP representatives assessed that the provisions of the regulation “force” the company to “auction absurdities.” And they postulated its change by making the declared tax bases real.

Poland – The Ministry of Finance watches over online gambling 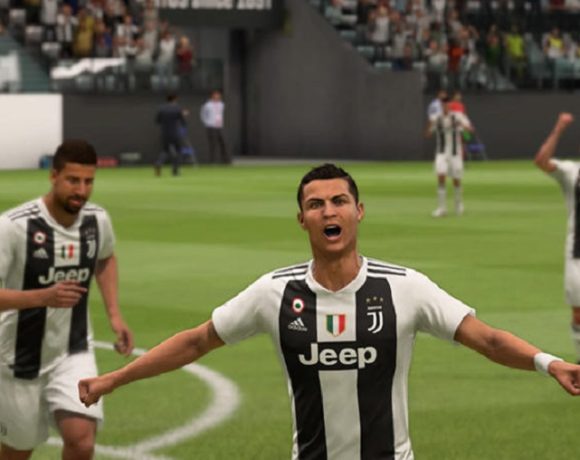