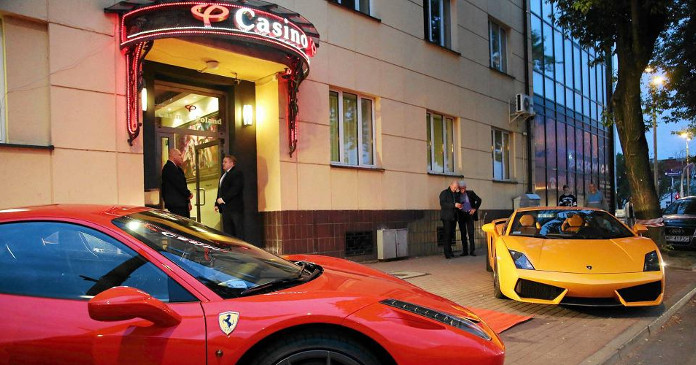 At Hotel Płock no one will play roulette or blackjack anymore. On February 10, the concession for running a casino expired.

The Ministry of Finance in August last year announced a tender for the granting of two concessions in the Masovia Province. Two, because in January, the permit expired even one of these types of shrines – in Warsaw.

Let us add that there can be no more than eight places in the Masovia Province. In contrast, in cities with less than 250,000 inhabitants residents (and this is Płock) can only be one casino. For every next 250 thousand. the number of allowed casinos is increased by one.

Seven companies have put together for the concession, which jointly submitted 10 offers. The tender committee rejected five of them because they did not meet the requirements set out in the regulations.

Hence, the final list includes five offers, four refer to the location of the casino in Warsaw and one in Płock. In Płock, Tullos Investments would like to run them. It is a daughter company of Casinos Poland – a company that has recently been in the Płock hotel in recent years. 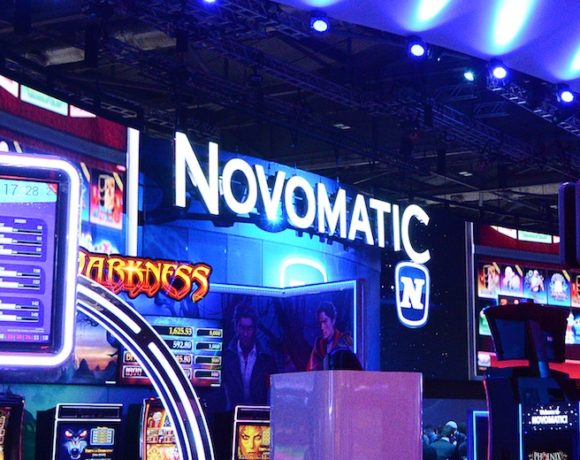 Greentube partners with the first license Ukrainian casino and bookmaker

Poland – Fortuna is the main sponsor of Legia until 2020

Wazdan Throws an Appreciation Party to Celebrate Their Clients’ Success