The Noblebet bookmaker, a new entity from the bookmaking industry, has become the main sponsor of Śląsk Wrocław. The sponsor and club have planned joint actions addressed to Śląsk Wrocław fans and a number of activities in social media.

Players of Śląsk Wrocław for the first time played in T-shirts with the Noblebet logo in a meeting with Jagiellonia Białystok. The new sponsor from this match began broader activities with the club in cooperation with supporters.

Activation of sport fans is our goal when organizing special campaigns with clubs – said Agnieszka Wójtowicz, president of Noblebet.

The bookmaker has prepared a special promotion for fans who appeared at the Wrocław stadium during the meeting with Jagiellonia Bialystok. It was enough to send a scan or photo of the ticket and a bonus worth PLN 50 landed on the player’s account. The awards were also directed to holders of tickets for Śląsk matches.

The first match in jerseys with the Noblebet logo was also the right time to engage supporters in social media. The sponsor carried out a competition in which two team T-shirts from Śląsk Wrocław could be won. The only condition to participate was the correct selection of the result of the match against Jagiellonia.

The agreement between the club and Noblebet will be valid for three seasons, during which the brand logo will be displayed in the central part of the WKS jerseys and on all promotional materials of the Wrocław club.

As you can see, the beginning of the cooperation between the bookmaker brand and Śląsk Wrocław has shown that fans of the two-time Polish Champion from Lower Silesia can expect a lot of dedicated marketing campaigns intended for them. 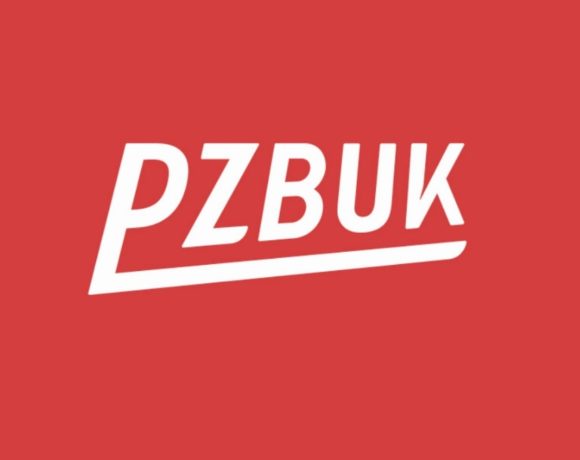