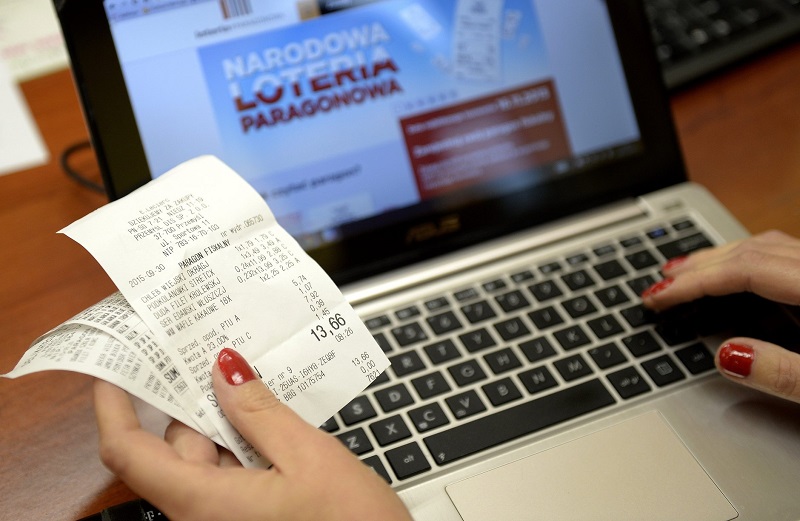 The owner of one of the shops near Warsaw, who had to pay a fine of over PLN 900, learned that the hard way. The problem is that after a few months the same authority demanded another payment of … more than PLN 2,000, and the appeal instance raised this amount to PLN 11,000. How lawyers explain – according to the law!

At the beginning of 2018, the owner of one of the stores near Warsaw organized a receipt lottery in its outlet. As she explains in an interview with the portal wiadomoscihandlowe.pl, she did it based on the actions of large retail chains.

However, she made a serious mistake – she did not report the planned lottery to the treasury. According to the Gambling Act, each action as this one must obtain either a license issued by the competent authority (if the value of the prizes does not exceed approx. PLN 4,500), or, with lower amounts, must be reported. The prize in the lottery organized by our interlocutor was a coffee machine worth between PLN 100 and PLN 250.

An attempt to organize an illegal lottery was detected by employees of the Mazowieckie Tax and Customs Office in Warsaw. Inspectors appeared in the store, thwarted the lottery and confiscated the receipts. The owner admitted that she organized the lottery without permission, but it resulted from lack of knowledge. – I had no idea I am breaking the law – she says.

The appearance of inspectors meant only the beginning of her problems. The shop owner acknowledged her guilt and expressed her willingness to voluntarily submit to punishment. In July of 2018, she paid PLN 700 fine and PLN 210 litigation costs. The District Court in Grodzisk issued a consent to end the case. It seemed that the story was over… 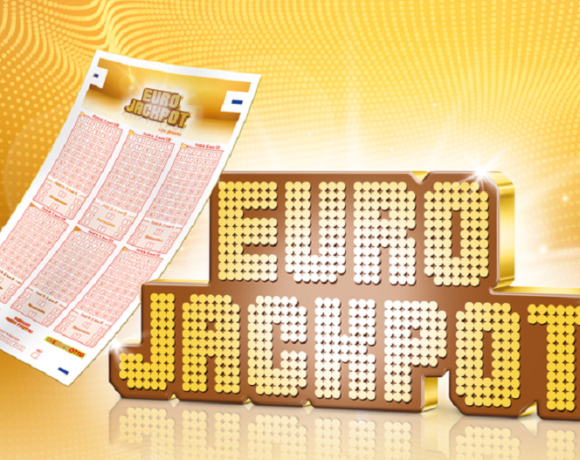 Poland – The value of Polish wins in Eurojackpot is PLN 153.3 million