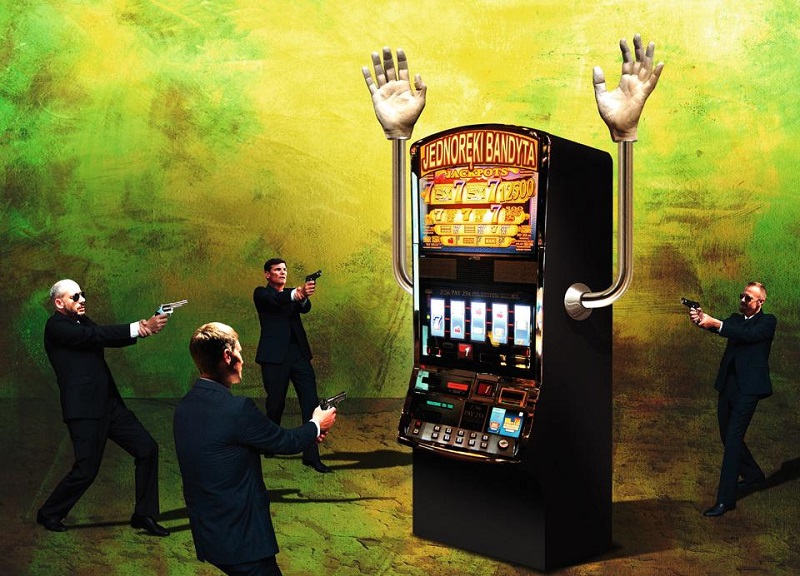 The National Public Prosecutor’s Office resumes the investigation of the gambling scandal. The proceedings concern decisions of officials from the Ministry of Finance from 2006-2009 regarding the registration of thousands of so-called “One-armed bandits”. The national prosecutor Bogdan Święczkowski decided about the resumption of the investigation after a detailed analysis of the files.

First, over the years, the government of PO-PSL disregarded the signals of violation of the law by owners of gambling companies who earned a lot of money on slot machines with low prizes – so-called „one-armed bandits”. Later, when the gambling scandal broke out in 2009 and information about PO politicians involved came to the fore, the government decided to put the problem under the carpet. Without any analysis, he saved the whole industry from being afraid of the effects of the scandal. The decision was personally made by then Prime Minister Donald Tusk.

Deputy finance minister Jacek Kapica, who oversaw gambling, became her zealous contractor. The CBA materials revealed at that time showed that the then club boss PO Zbigniew Chlebowski and then sports minister Mirosław Drzewiecki had during the work on the changes in the gambling law to work for businessmen from the gambling industry. Although both Chlebowski and Drzewiecki denied everything, they eventually lost their positions.

According to experts, due to the gambling scandal, the Treasury lost billions of zlotys. High taxes on gambling ceased to be charged, and money instead of reaching the state budget began to enter the pocket of criminals. Slots called “one-armed bandits” in fact have not disappeared from the market at all. Hit the underground, and the profits from their operation fed the gray zone.

That was until December 18, 2015, when the last permit allowing use of this type of equipment outside of the casinos of the game expired. Such restrictions were introduced by the Gambling Act passed in November 2009. One of the reasons for the adoption of such provisions was the fact that in the opinion of officials and officers, some gambling organizers use machines to legalize money from criminal activities, so-called “money laundering”.

The proceedings regarding low-prize vending machines have been conducted since 2009 by the organized crime and corruption department of the then Appellate Prosecutor’s Office in Białystok. In October 2014, the media reported that in a case – in which allegations were heard by about 200 people: owners of companies operating with slot machines, customs officers and MF officials – the deputy minister of finance and the head of the customs service Jacek Kapica also had to plead notices of failure to perform official duties. As reported by the portal tvn24.pl, the allegation was lifted and the proceedings were taken away from the prosecutor who ran them.

Spokesperson of the General Prosecutor’s Office Mateusz Martyniuk told reporters that the Białystok investigation was covered by supervising of the General Prosecutor’s Office. He stated that in July 2014 the deputy of the Appellate Prosecutor in Białystok informed GP (General Prosecutor) about the issuance of the decision to present charges against Jacek Kapica. The findings of the portal showed that the GP asked the prosecutor’s office in Bialystok to “present its own position regarding the legitimacy of the allegation against Jacek Kapica.” A month later, the appellate prosecutor decided to lift the charges against the minister; he also asked GP to transfer the proceedings to another prosecutor’s office. The case went to Poznań. After three years, it was discontinued in March this year.

What exactly did the investigation concern? Bialystok investigators reported in May 2014 that due to “gross negligence of officials”, functioning in the years 2003-2009, the system of supervision over the market for slot machine games with low prizes was inefficient. The result of these omissions was the widespread use of devices that was inconsistent with the Act. Slot machine games were organized against the rules and without appropriate permits. The income from this activity was hidden, and then legalized, that is, money laundering.

Poland – PLN 400 billion loss on taxes according to Modzelewski

Poland – The Constitutional Court about tax on gambling