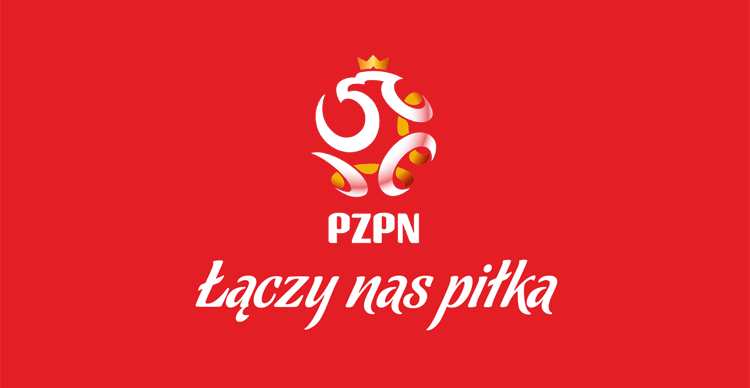 The Polish Football Association (PZPN) issued a special letter to a legally operating companies on the Polish bookmaking market, in which they clearly stated that the companies can’t offer bets on lower classes than 4th league and juniors.

In the letter PZPN reminded the participants that they do not have permission to use the results of the lower classes (league and lower divisions) and junior games. A tripartite contract concluded between PZPN, Ekstraklasa and the bookmaking company gives the opportunity to offer bets on Ekstraklasa matches, 1st league, 2nd league, 3rd league and 4th league (additionally there are national teams and women matches). For all other lower classes, the bookmaking company would have to obtain an additional permit from the organizer of the games, for example the Silesian Football Association.

Poland – Traf – a new bookmaker on the market