People associated with Cooperative Savings and Credit Unions (so-called SKOKs) founded eWinner in 2017. “Gazeta Wyborcza” points out that it is one of the twelve entities that have received the permission of the Minister of Finance to conduct bookmaking activities via the Internet. The newspaper asks where the money to enter the industry came from.

“Wyborcza” reports that the president of the eWinner board is Grzegorz Nowak, who has been associated with SKOKs for years. Together with the deputies – Agnieszka Zielińska-Kułaga, Dominika Dębicka-Kamińska and Edyta Grzybowska – they are in the board of the SKOK sp.z o.o. Management Association.

The supervisory board of the bookmaking company is chaired by Romuald Orzeł, a sports journalist, former president of the management board of TVP (Polish Television), president of the marketing agency Media Skok, editor-in-chief of Gazeta Bankowa, president of Fratria (publisher of the weekly ‘Sieci’) and wPolityce.pl. Other members of the Supervisory Board are also people from SKOK’s environment – we read in Gazeta Wyborcza.

Credit unions are involved in gambling

The daily reminds that SKOK money, which was supposed to be collateral for depositors, disappeared somewhere “in the network of companies and various business entities.” According to the newspaper, Grzegorz Bierecki himself – the creator of credit unions may be involved to some extent in the creation of eWinner.

SKOK Stefczyka did not answer the questions of the ‘Wyborcza’ editorial staff, and Kasa Krajowa indicated that it is not an eWinner investor and does not know if any SKOK is. 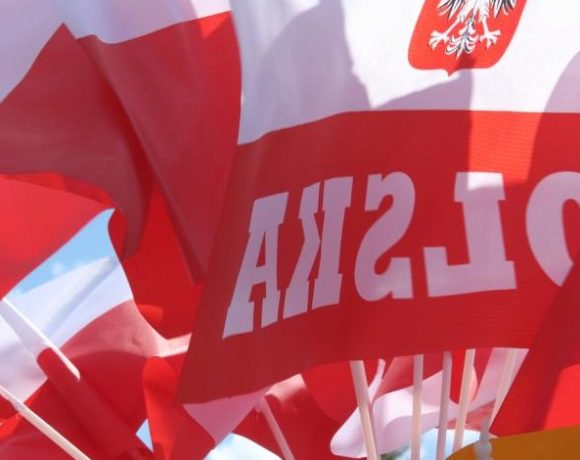