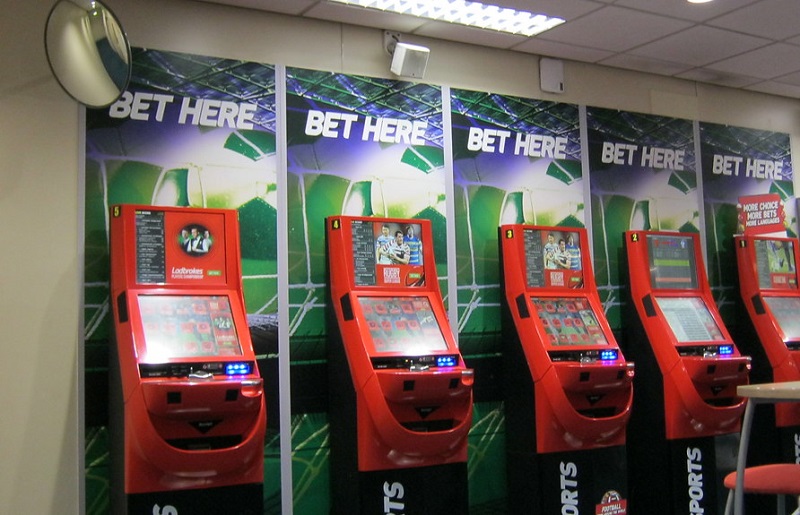 The leader of Polish mutual betting market is building a network of self-service terminals, “Rzeczpospolita” learned. The company expects its turnover to exceed a record PLN 3 billion this year.

The first bookmaker machines are already operational. Devices for placing bets were installed in selected premises throughout Poland. As we have determined, 30 SSBT terminals were launched in the first phase.

The company managed by Mateusz Juroszek is already planning further network expansion. In this way, he intends to strengthen the stationary sales channel, which currently accounts for around 20 percent of STS revenue. According to Juroszek, this segment has been growing in value for eight years. We hope that ultimately SSBT will clearly affect the number of bets placed in the premises where the machines have been installed – he highlights.

The STS network has more than 440 branches, which employ over 1 thousand people. We are constantly investing in its development, despite the difficult market environment of the legal part of the bookmaking sector – continues Mateusz Juroszek.

He points out that the regulations introduced by the amendment to the Gambling Act have only brought a temporary limitation of the gray area. Currently, it is noticeable again. I hope that SSBT will partially offset the effect of this trend. Without the introduction of terminals, the future of premises may turn out to be uncertain due to the growing unfair competition from unlicensed operators, explains our interlocutor.

STS estimates that as much as 60 percent shares in the bookmaking market worth over PLN 10 billion is in the hands of unlicensed companies. On the other hand, statistics from the Ministry of Finance show that 48% of market belongs to legal ones. However, the situation is still much better than a few years ago. The turnover of bookmakers operating in accordance with the law in 2018 reached the level of PLN 5.1 billion. This is PLN 1.8 billion more than it was in 2017, and PLN 3.4 billion more than in 2016. Last year the budget received over PLN 600 million from the tax on games.

Financial results of legal companies are also improving. STS turnover last year reached PLN 2.41 billion (ten times more than six years earlier). The current one may be record-high according to the company’s forecast, it will exceed PLN 3 billion.

Although as much as 80 percent of company’s turnover is brought by online betting, the company strengthens the retail channel. In May they launched the first stationary premium premise. The flagship center is located in the center of Szczecin.

Mateusz Juroszek plans to open many high-standard premises in the centers of the largest cities in Poland. Among others it is in such facilities that you will find self-service bookies, developed in cooperation with Sportradar and Novomatic.

Thanks to SSBT, our branches will be able to serve customers more efficiently and at the same time include more bets, which will certainly translate into higher profitability of branches, says Juroszek. Our players at SSBT will be able to take advantage of the same offer as on the internet. Sports offer, live matches, virtual sports, statistics and results will be implemented. We plan to add new functionalities, explains the president of STS. 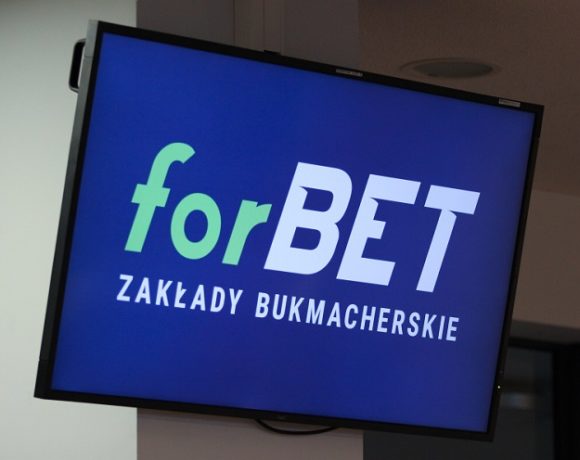 Poland – NobleBet, a new bookmaker on the market

Poland – Changes in the airport company. There is a new member