A legal bookmaker wants to open premium outlets. STS claims that despite the development on the Internet, stationary business still makes sense.

Legal companies on the Polish bookmaker market are growing in strength. After the amendment of the Gambling Act in 2017, which introduced, among others, the ability to block the websites of companies in the industry that do not have a Polish license and do not pay taxes here, the turnover of more than a dozen registered players has risen sharply, especially on the web. STS has the largest share in the domestic market, controlled by the Juroszek family, known from the Atal developers. The company generates the majority of revenues on the internet, but states that the fixed-line network being built since the 1990s still accounts for around 20% revenues. STS intends to add money to this network.

We will invest over a dozen million PLN in launching premium premises in the largest Polish cities. The first facility of this type has already started in Szczecin, and the next will be opened in Warsaw, Wrocław, Kraków and Gdańsk. Standard premises have about 30-35 square meters of space, these will have more than 150 sq m. We want top locations so that these facilities can serve as a showcase of the company – says Mateusz Juroszek, president of STS.

STS currently has around 440 bookmakers points across the country.

A few years ago, it seemed that the bookmaking business would quickly move to the internet and keeping the stationery premises would have no point. However, it did not happen – and there is no indication that this will happen. Land-based outlets have a large, loyal group of clients, and – contrary to stereotypes – they are not, above all, old people staying in them. The average age of a customert is less than 40 years – says Mateusz Juroszek.

STS has an estimated 47 percent participation in the legal Polish bookmaker market, whose value in the last year reached around PLN 5.1 billion. Last year, its revenues reached PLN 2.41 billion. 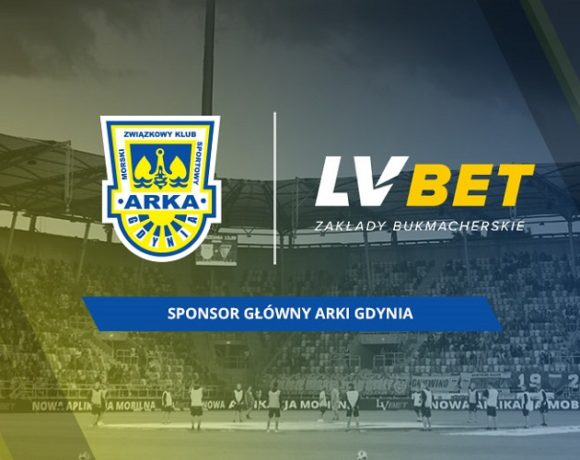