Poland – The GetBack scandal with Victoria Service in the background

How many scandals on the financial market must still happen so that banking supervision can effectively implement what it is called for? 10, 100, 200?

Or maybe 1000? Nobody knows the answer to this question. However, the GetBack scandal could have been avoided. The supervisory and control institutions failed to draw conclusions from similar offenses in the financial market. After all, this is not the first affair with the issue of bonds. It is enough to mention Gant Development, a PCZ medical company, and a law firm e-Kancelaria. It differs from the others by the fact that for the first time on such a scale bonds were offered by banks and realtors explaining that they are completely safe “deposits” (…)

The KNF, for breaking the law, imposed a fine of PLN 1 million on Inventium TFI, which managed the fund. Banking supervision ordered IDM to pay half a million, which, at the request of Idea / Inventum TFI, managed the fund’s investment portfolio for some time.

The sanctions imposed in the form of a fine in the maximum amount are indicative of the significance assessment found in the abovementioned case of breach. These sanctions were applied twice in the KNF decision

– comments Jacek Barszczewski from the Social Communication Department of the KNF in an interview with wPolityce.pl.

In addition, in October 2014, the Commission withdrew operating permits from Iventium TFI. He emphasizes that it was then an unprecedented action, demonstrating a good assessment of the situation.

With the application of this sanction, the KNF also associated specific effects in the sphere of so-called general prevention, sending a clear signal to market participants that certain behaviors will be sanctioned with full determination

If, however, KNF would have dealt with the matter earlier, the scandal could not be. The warnings and signals were serious. It was written about evident legal violations during the stock exchange (supervised) issue of IDM shares, from which they obtained about PLN 100 million from investors, which they intended to allocate mainly for the establishment or purchase of a bank. I informed about my doubts of the KNF and the Internal Security Agency during the hearings, when there were serious suspicions that the money was transferred to operations resulting in losses for customers, among others, found in the National Court Register very strange, multi-million operations with gambling companies just before the gambling scandal and with Cypriot entities.

The case involved the investment in Victoria, which was the largest gambling company from one-armed bandits, cross-financing of very strange operations of several entities buying gambling companies in Croatia. These were operations that any normal surveillance should respond to with instant controls

– Mariusz Zielke convinces in a conversation with the portal wPolityce.pl.

He claims that the Polish Financial Supervision Authority (KNF), at that time, which was 2-3 years before the penalties, could react because they saw evidence of what is happening (…) 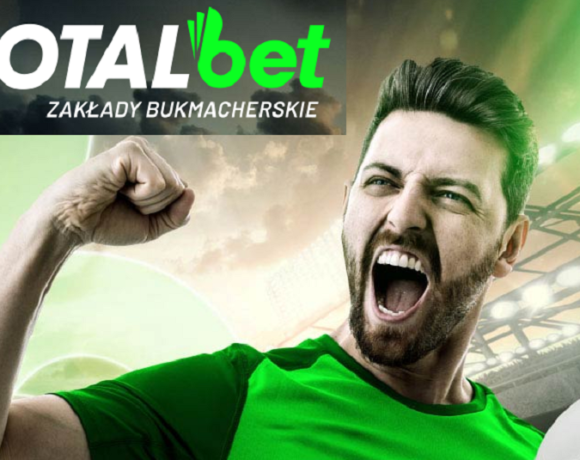