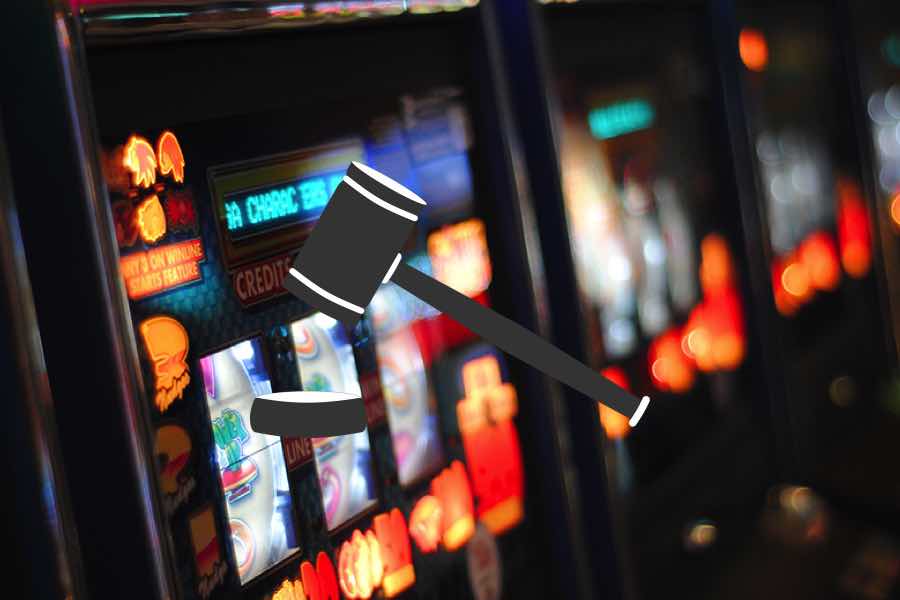 New solutions aimed at criminals who are cheating on taxes, duties or excises, are the continuation of activities that have been successful, among others in the fight against VAT crimes.

Widespread tax fraud is robbing Poles who pay taxes honestly. The state budget, or indirectly all citizens, lose hundreds of billions of PLN annually. The size of the grey area in Poland in 2010-2015 was 12-14% of Gross Domestic Product, or about PLN 280 billion per year. After 2015, this situation is improving.

Thanks to the fight against VAT crimes, which was made possible by the amendment of the Penal Code prepared in the Ministry of Justice, revenues from VAT to the state budget in 2017 increased by PLN 30 billion, which is by almost a quarter compared to the previous year. This is more than all year spending on the “Rodzina 500+” program. It was possible thanks to tightening penalties for VAT crimes and effective combating them.

The next action is far-reaching changes in the Penal Fiscal Code. They are necessary because the obsolete law (the Penal Fiscal Code Act has not undergone a deeper amendment for 10 years) means that huge amounts instead of, for example, social purposes go to the pockets of criminals who cheat on taxes, duties or excises. Such offenses, related to the illegal circulation of alcohol, cigarettes and electronics or illegal gambling, most often have the character of organized and cross-border crime. To fight this dangerous practice you need a new, more effective weapon.

It will be punishable not only to organize or conduct illegal gambling (eg “one-armed bandits”), but also to rent rooms for such activities. There will be a fine of PLN 1,500 to even PLN 10,8 million for this (…)

(…) The draft amending the act – Penal fiscal code was placed on the list of legislative and program works of the Council of Ministers.

Poland – PZBuk is the official bookmaker of Polish basketball