Poland – There will be no central registry of prohibited domains

Such registry will not be created. The proposal to create it was a response to the postulates of telecommunications entrepreneurs. Due to the fact that there were proposals that, apart from illegal gambling websites, also to block parties that deal with prohibited means, such as booster drugs, the ministry proposed a technical solution in case these proposals were accepted.

The registry was to operate on a similar principle as the registry already in operation based on the so-called gambling act. It was supposed to be a technical solution simplifying the verification process, and its aim was to minimize costs on the part of telecommunications entrepreneurs. They could check the registry in one place, not several places. Possible blockages were to take place only as a result of decisions authorized by this authority and only on the basis of statutory provisions.

The ministry’s intention has never been to restrict the freedom of the Internet. For all such ideas, the Ministry of Digitization has always been approached and approaching still critically. Any suggestions that the creation of a registry would serve any form of Internet censorship were, therefore, far-reaching overinterpretation and abuse.

Finally, after the analyzes, as well as due to the fact that proposals for possible blocking of some parties were not accepted, the Ministry of Digitization withdraws from the proposal to create a registry. 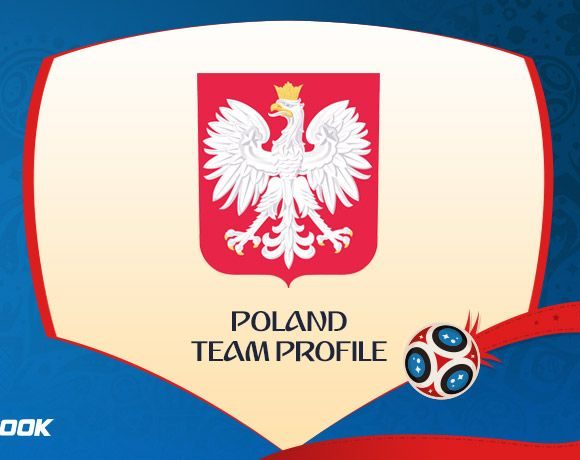 The President of Wisła Kraków, Marzena Sarapata, breaks the silence