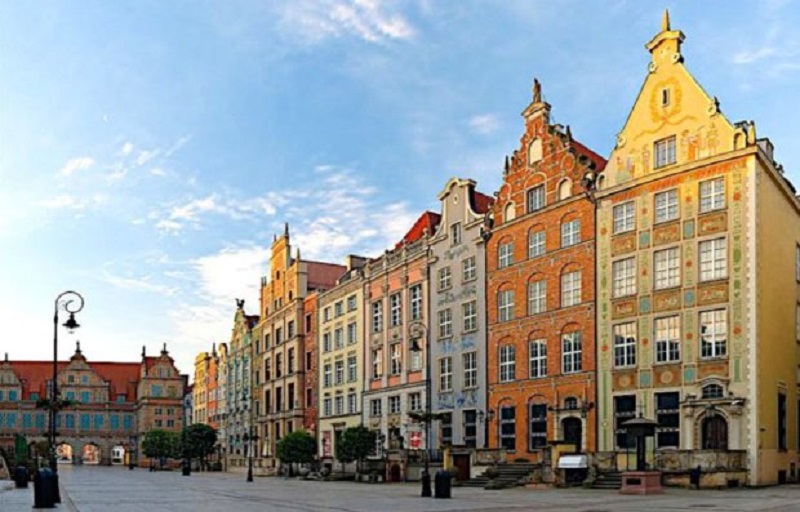 Plans are being made to create a casino in a recently opened hotel in Długi Targ. The problem is that there are two other objects in Gdansk, and the law on gambling is not allowing for a larger number.

The Warsaw-based company Casino, which manages, among others: a casino in Sopot, wants to open another one in Gdańsk. The company applied for permission to rebuild the premises for a casino and a club with a small gastronomy. Where? In the basement and ground floor of the IBB hotel in Długi Targ, which opened in April.

We have accepted the casino offer, but now it has to deal with a number of procedures, including getting permission from the Ministry of Finance and the City Council of Gdansk – says Adam Trybusz, the owner of the object.

However, this can be a problem. According to the Gambling Act, in towns with up to 250,000 residents one casino can be created, and for each subsequent started 250 thousand inhabitants, their number is increased by one. However, the number of casinos in the province can not be higher than one casino for each full 650,000. residents.

Casino management system from NOVOMATIC at the Casinò di Venezia