A prosecution case regarding assaults on game rooms in Kędzierzyn-Koźle and Zdzieszowice has been sent to the District Court in Opole – the District Prosecutor’s Office in Opole informed.

The District Prosecutor’s Office in Kędzierzyn-Koźle sent accusations against Sebastian D., Michał W. and Andrzej A. to the District Court in Opole, who are accused, among others, committing crimes of robbery in gaming rooms.

As it was established, on the night from 18th to 19th of April 2018, three men using violence against a woman employed in a gaming salon on Piastów street in Zdzieszowice, as well as threatening her with the use of a knife, took a box with money in an undetermined amount, breaking the security bar in one of the gaming machines. Moreover, the perpetrators, wanting to make it difficult to capture them, took two telephones and a video recorder that operated in the salon.

A few days later, in the same line-up, men attacked the serving game salon at Reja street in Kędzierzyn – Koźle. In addition to the violence, the attackers also used an incapacitating gas against the aggrieved party. Their loot was money in the amount of PLN 3200, as well as a smartphone and a disc with a recording of monitoring from the premises where the games room was run. As before, the perpetrators wanted to make it difficult to identify them and prevent the Police from being notified quickly.

Sebastian D., Michał W. and Andrzej A. committed further crimes in the shop at Kłodnicka street in Kędzierzyn – Koźle. There, on 24th of April this year, first one of them tried to steal beer, and when he was observed by a saleswoman who demanded the return of the drink he has taken, the attackers used a incapacitating gas. Then the men, tearing the injured and threatening with a blow using a bottle, demanded that the phone of a total cost of PLN 1,000 would be handed over. The woman, however, managed to free herself and escape, making the attackers plans impossible.

Sebastian D. and Michał W. were detained on May 15th of 2018, while the third perpetrator was arrested two weeks later. For all three of them, the District Court in Kędzierzyn-Koźle applied pre-trial detention.

The suspects are facing a penalty of 3 to 15 years imprisonment.

Poland – The finance minister will leave his position. Who will replace him?

The Polish bookmaker wants to open a casino 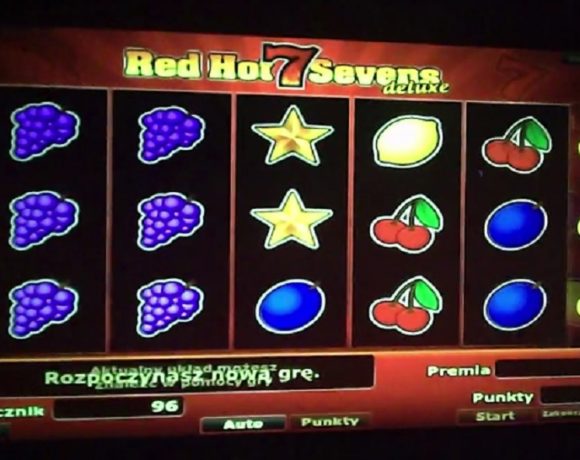