Totalizator Sportowy allocated PLN 131.7 million to advertising in 2018 – according to information published in the annual report of the company filed in the National Court Register. It was 6.94 percent more than in 2017.

Lotto supported the most

As the company explains in the report submitted in the National Court Register, most of the marketing activities carried out in the previous year was related to the implementation of advertising campaigns for the Lotto brand (on television, radio, the press and the Internet as well as through non-standard actions) and a media house commission.

The highest position of marketing expenditures was ambient, which are non-standard forms of advertising, this category of costs includes, among others, Lotto and Totalizator advertising on various types of events, advertising on LED screens in supermarkets, production of advertising spots, wrapping collection points with foil, press conferences.
The company’s participation in various events was an active promotion of the Lotto trade brand, the effect of which is to strengthen brand awareness as the one that actively supports sport and culture, and nurtures tradition and national heritage. Operating in this area, the company is primarily guided by the implementation of the social mission designated to TS by the legislator and the cost effectiveness of marketing services
– the report says. 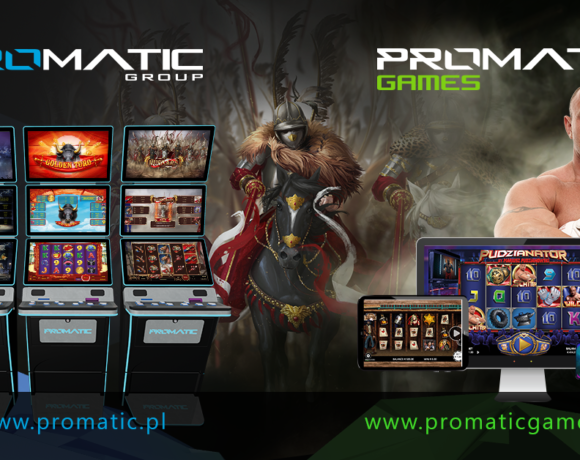 Poland – ForBET is the titular sponsor of the 4th league games