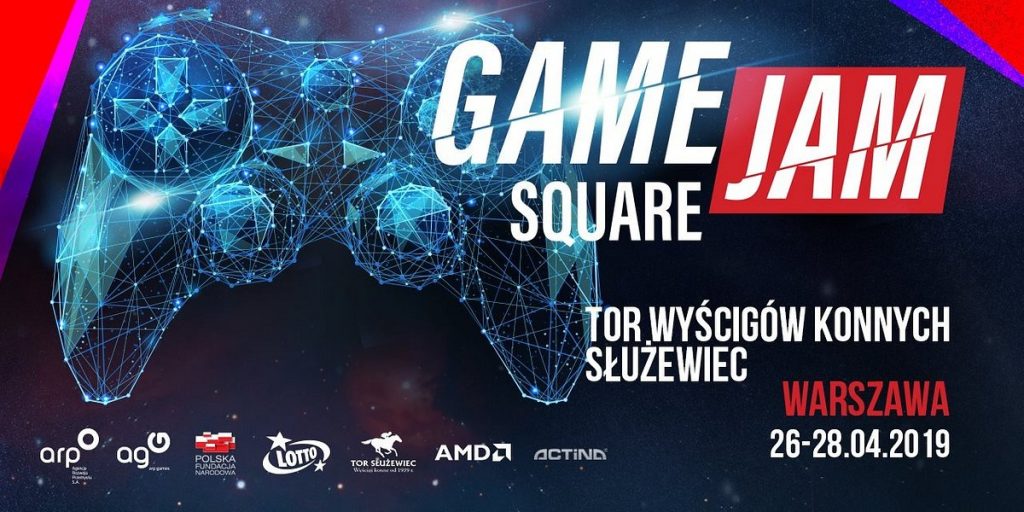 LOTTO Winners’ Cup in Counter-Strike: Global Offensive, in which we will see top Polish teams like AGO Esports and devils.one is the next step of Totalizator Sportowy in the world of electronic entertainment. What’s more, the company announces a special press conference regarding the future of the LOTTO brand in the electronic sports industry.

The LOTTO brand belonging to the company became a partner of Game Jam Square – an event addressed to Game Dev enthusiasts, where the real e-sport hit in Poland will take place – LOTTO Winners’ Cup in Counter-Strike: Global Offensive tournament. The matches will be broadcasted live on the internet, and the best four Polish teams have been invited to participate in the competition.

Two of them are the winners of the key national leagues: Polish Esports League (AGO Esports) and EMP (devils.one). The invite was for the winner of the GG League, which is the x-kom team. The fourth team will receive a wild card based on the distinction in the competition over the last year.

What’s more, the owner of the LOTTO brand is preparing a surprise for fans of electronic entertainment, which will be announced during a press conference on Saturday, 27th of April and will concern the continuation of the brand’s engagement in Polish e-sport.

It’s not a coincidence it will be announced at the Warsaw Horse Racetrack in Służewiec. This is one of the most beautiful objects of this type in the world, which since 2008 has been leased and revitalized by Totalizator Sportowy. What can we expect? We’ll find out during Game Jam Square.

Totalizator Sportowy in e-sport? The industry has something to enjoy!

Totalizator Sportowy, the owner of the LOTTO brand, has been the greatest patron of Polish sport for many years. The company supports its development on several levels, among others by transferring funds from subsidies of number games and cash lotteries. Since 1994 it was over PLN 12 billion!

The company, also through its own funds, supports selected organizations, clubs and sports events – Ekstraklasa, Polish Basketball League, Tour de Pologne or sponsorship of the Polish Olympic Team, which has been going on for 25 years – these are just a few of the many initiatives of Totalizator Sportowy.

After many years of support for the development of Polish sport by Totalizator Sportowy, it’s time for e-sport. The announcement in February by the owner of the LOTTO brand of entry into the electronic sports industry can be treated as the beginning of a breakthrough period for virtual entertainment lovers. The decision to engage in e-sport is the result of changes that the company is currently undergoing.

The development of the company motivates broadly understood digitalization, which we can observe recently through the possibility of playing online in the most popular LOTTO games on the Polish market and the launch of the first legitimate online casino by the company. Already in February, we had the opportunity to observe the first investments of Totalizator Sportowy in the field of electronic sports. At that time, the LOTTO brand became a partner of all transmissions from tournaments organized by ESL: ESL One, ESL Pro League and the March Intel Extreme Masters 2019.

Poland – Tax on tips. The Ministry of Finance dispels doubts