Preparation of the bill on gambling in Ukraine continues

Ukrainian publication Comments.ua has published an interview with the representative of Parimatch and general director of all-Ukrainian union of bookmakers promotion Vadim Misyura.

According to the expert, the bill on gambling No. 2285-d is now being prepared for the second reading. The committee and its staff processed and systematized a huge number of amendments submitted by deputies (over 3,500), prepared a comparative table. Since the first reading of the bill, seven meetings of working groups have already taken place with the participation of MPs and industry experts.

“As far as I know, two sections of the bill have been considered, more than 1,500 revisions have been made. It can be stated that the current level of discussion, both within the Parliament and within the profile environment, is tense and active. And this is understandable because there are a lot of reputational and political risks both for the government, and for business,” the expert said.

According to Vadim Misyura, the second reading of the gambling bill is not expected until April. He also noted that there are 4 bills registered on the taxation of gambling, providing for different approaches to tax on gambling income, the rates of this tax vary from 0% to 25%. 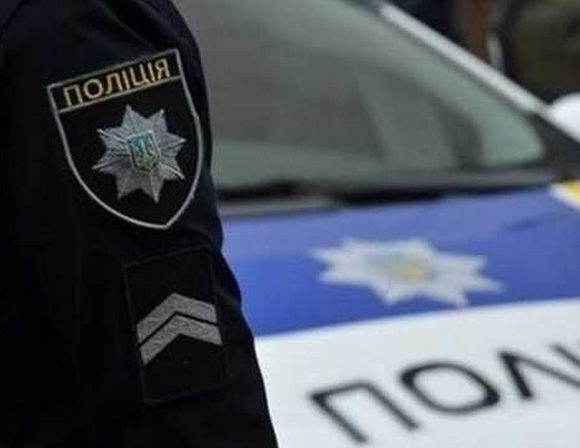 A record lottery jackpot was won in Ukraine