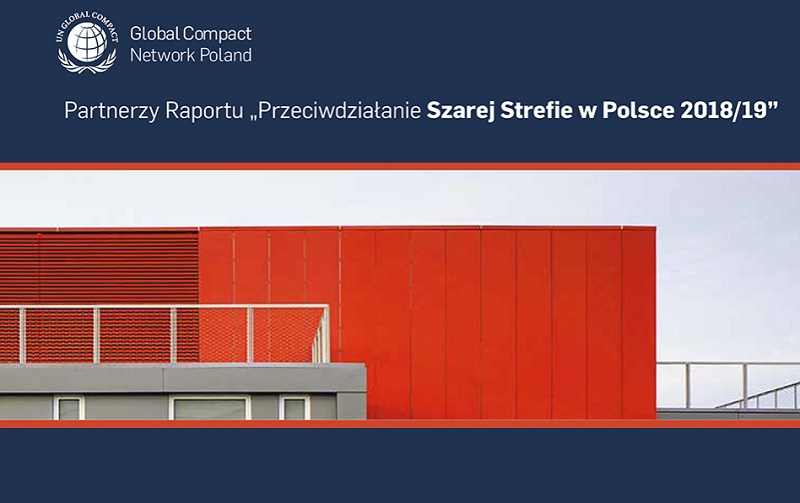 On Wednesday, 3rd of July 2019, during a special conference at the Ministry of Enterpreneurship and Technology, a presentation of the report “Prevention of the gray area in Poland 2018/19”, issued by Global Compact Network Poland, took place. The event was attended by the Minister of Entrepreneurship and Technology Jadwiga Emilewicz and Minister of Finance Marian Banaś.

Totalizator Sportowy is a partner of the report – similarly for all previous editions of the “Preventing the Gray Area in Poland” program.

The numbers do not lie. The state budget revenue from games tax for 2018 was almost 37% higher than for 2016 (the last year before the implementation of the amendment to the Gambling Act seals the market) – PLN 1.934 billion compared to PLN 1.414 billion. In 2018, Totalizator Sportowy transferred to the state budget record amounts from additional payments (over PLN 1 billion) and tax on games (over PLN 900 million). The amendment to the Gambling Act and the reduction of the gray area in the gaming and betting industry allowed legal entities to spread their wings. Several battles have been won on the battlefield with the gray area, but the war is still underway – said Olgierd Cieślik, President of the Totalizator Sportowy Management Board, in the report.

Exactly on 1st of April 2017, historical changes took place on the Polish gaming market. Thanks to them, Totalizator Sportowy has gained new development opportunities. Today, players can finally play the Eurojackpot multijurisdictional number game. They also have access to a wide range of over 100 legal online casino games, which tens of thousands of people appreciated in the first quarter. In Poland, there are also salons of slot machines. The company’s ambition is to constantly expand the range of games and further work on acquiring customers, so that the motivation to play with illegal operators is as small as possible. The entry into force of the new regulations meant both increasing the revenues of Totalizator Sportowy – and thus the state budget, as well as launching a new stage in the fight against the gray area and definitely greater protection for players. 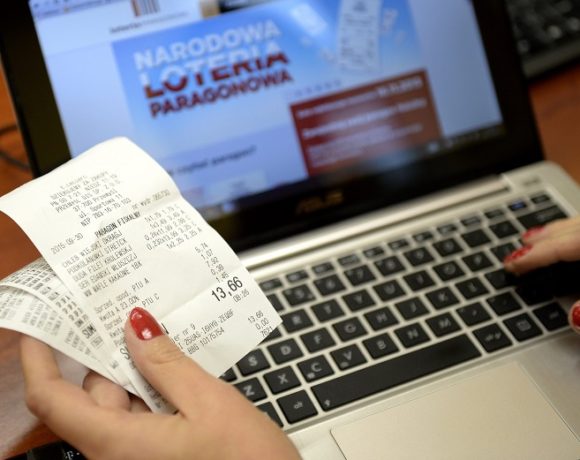