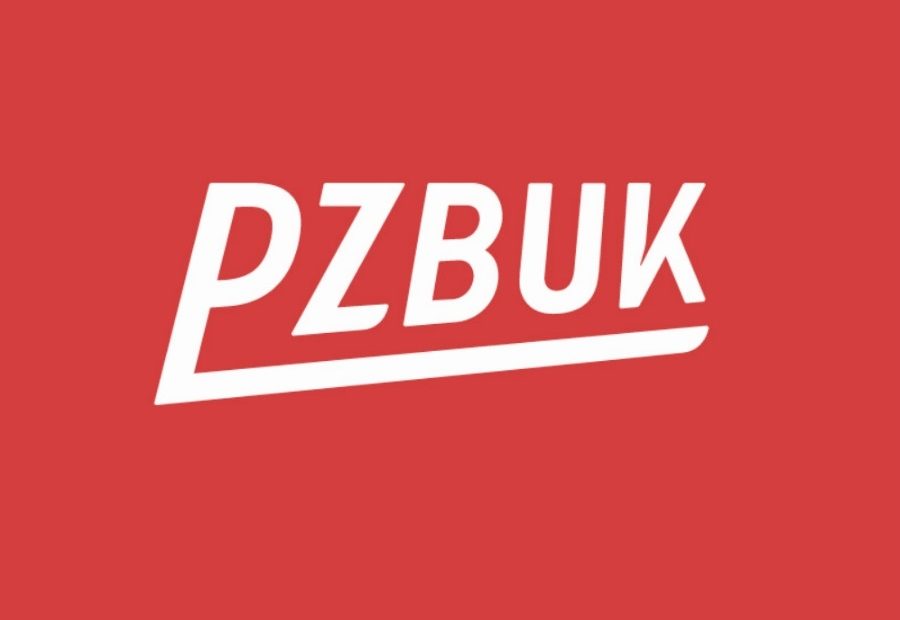 The information that the Polish Ice Hockey Federation has reached an agreement with a private sponsor has been given by its president Mirosław Minkina. It happened at the meeting of the Physical Culture, Sport and Tourism Committee, where the head of the hockey headquarters submitted a report on the current activities and the state of indebtedness. Today we got to know the name of the company.

The contract with the bookmaker company will be in force until the end of October 2019. A clause has been included in it, which allows it to be extended.

Poland – Have the players of Śląsk played in fixed sparring match? 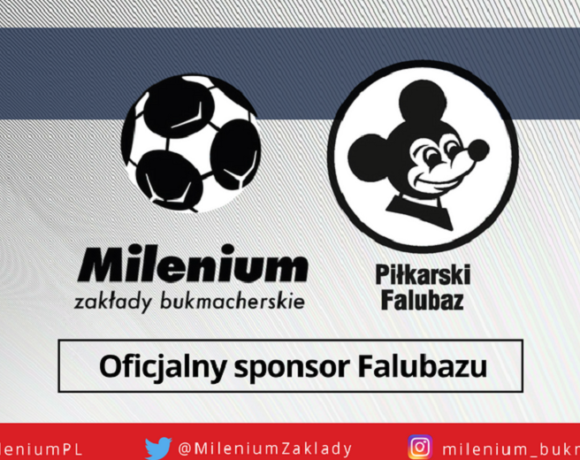 Poland – Milenium is the new sponsor of Falubaz Zielona Góra