In the Senate Finance Committee, since the beginning of December 2017, a very important amendment has been adopted for bettors in Romania, but also for all those who participate in online gambling.

Until this amendment, players were required to make at least 2 routes to ANAF and complete many forms. Operators also had ANAF statements about each player. Subsequently, ANAF calculated the players’ fees and had to send envelopes with payment notifications. All this to collect amounts of 3-4 lei from each player.

Thus, collection costs were often more expensive than the process itself, and the effort was consistent for all parties involved. In addition, most people paid late or not at all the amounts due.
If things stay that way, starting in 2018, the state will have a 100% collection on these amounts, and players will not be subject to excessive bureaucracy because remote gambling operators will automatically charge taxes and will flow to the state budget.

According to Profit.ro, Odette Nistor – President of the Gambling Association and former president of the National Gaming Office, said that “about 80% of these earnings are between EUR 120-180 and ANAF has been burdened with an administrative burden which exceeds the collection costs “ 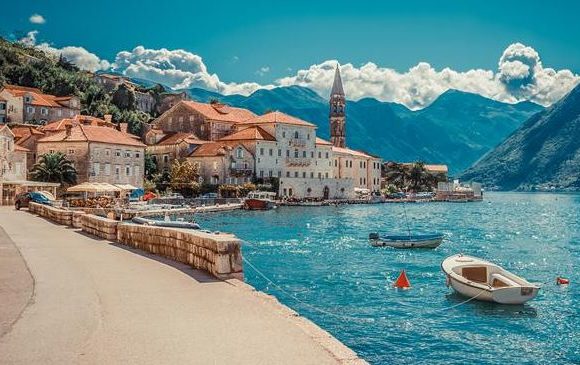 Montenegro – How to Acquire an Online Gaming Licence? 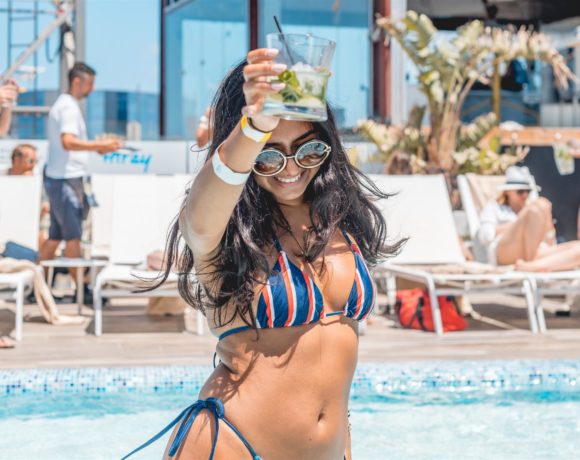 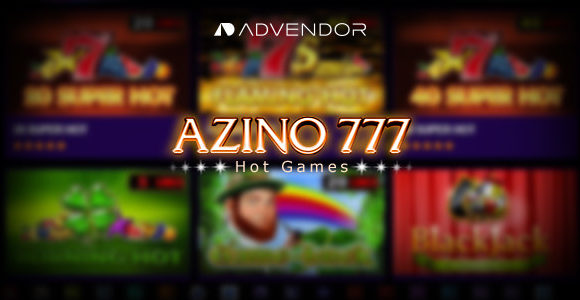