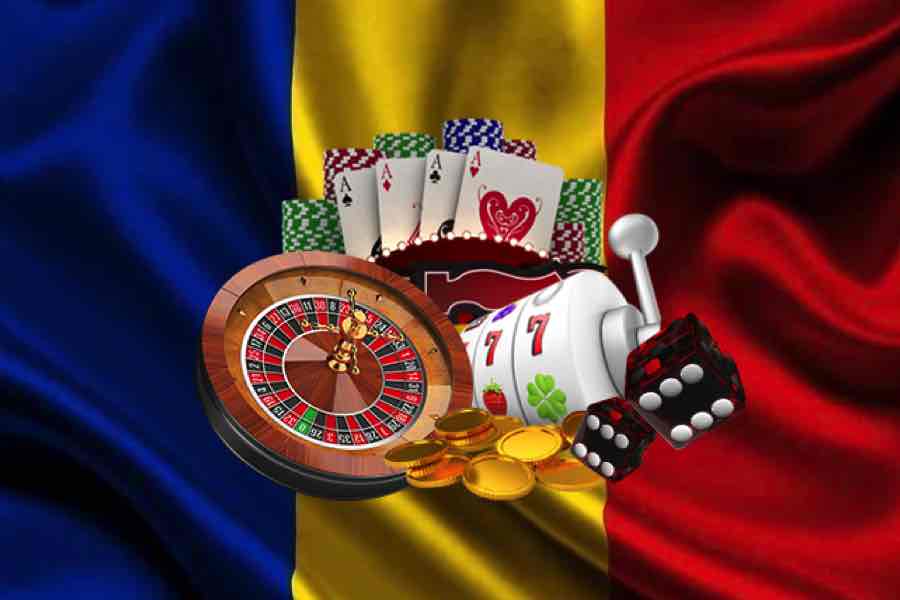 Several iGaming operators in Europe have been hit with new regulations this year, and Romania’s government was one of the territories in the continent to do so.

A new 2% tax on iGaming operators’ turnover has been effective since January 1, which is added to the existing 16% gaming gross revenue (GGR) tax.

The turnover tax has to be paid monthly by Romanian licensed iGaming companies in addition to the 16% GGR tax, which has been in effect since July 2015 when Romania opened the market to private companies.

The 2% turnover tax is expected to be used to help fund government spending. The measure was published in the Romanian Government’s Official Gazette as part of Government Emergency Ordinance (GEO) 114/2018.

The new measure also sets an additional €5000 fee for iGaming licensees and a €1000 fee on land-based operators. Every payment must be completed by the 25 of the following month, with the first one scheduled for February 25.

Publicwin hits out over Romanian suspension