The Romanian company Superbet, the largest sports betting operator in Romania, officially launched its operations on the Polish market, and by the end of the year, 50 betting agencies will be operational.

Vlad Ardeleanu, general manager of Superbet Romania, told News.ro that he has already formed teams so that he can enter the markets of Serbia and Slovakia next year.
Superbet Poland acquired its retail operating license in October, becoming the only foreign operator authorized to operate on the Polish market. The first Polish agencies are opening this week, and the main cities where the Romanian brand will be present are Warsaw, Katowice, Krakow, Wroclaw, Poznan and Gdansk.

“We hope that until the World Football Championship in 2018 we will have 100 agencies in operation. In the first part of next year, we will probably get a license to operate online and we will launch superbet.pl,” – says Vlad Ardeleanu, general manager of Superbet Romania.

Investing in Polish agencies reaches several million euros and is expected to be amortized in a few
years. “For the next year, we are going to build teams in Serbia and Slovakia, we chose these countries as a result of the market survey we made, such a decision depends very much on local management teams.

In Romania, Superbet has over 1,000 agencies and plans to open new units next year.

“The Polish market has a huge potential – it is the largest in Central and Eastern Europe – and that is why it is very important for us. We want to exploit this potential as much as possible, especially after the adoption of new regulations that make it even more attractive Obtaining a license for a foreign operator was not at all but licensing does not guarantee success,” – says Ales Dobes, CEO of Superbet Poland.

Ambassador of the Superbet brand in Poland will be football player Jerzy Dudek, former Liverpool goalkeeper and former member of Poland’s national team. “Jerzy Dudek, the hero of the Champions League final in Istanbul, will now be the Superhero who will bet the bettors to get as much reward and win as possible with Superbet,” – adds Dobes.

The mother company of Superbet Poland was founded in 2008 by Sacha Dragic, who today is general manager of the entire group of companies. Superbet is currently the largest gaming operator in Romania, with a network of nearly 1,000 agencies across the country.

Superbet Holding Romania operates four retail brands – Superbet, BetArena, GoBet and Magic Jackpot.
In Romania Superbet has over 1,000 agencies and over 2,500 employees. The net profit of Superbet Romania rose last year to 27.14 million lei, up more than three times the level registered in 2015.
This year, the group paid over 35 million euros to the state budget in the form of taxes 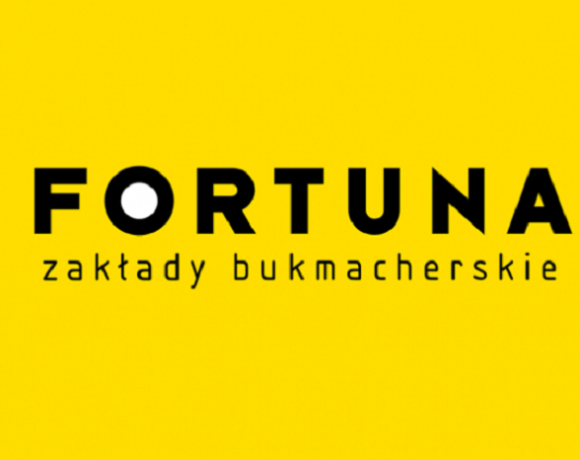