The winners of one of the biggest lottery jackpots of the Russian Lotto have not yet claimed for their prizes, RIA Novosti reports. It is worth noting that Russian Lotto (Russkoe Loto) has conducted a New Year draw with the prize of 1 billion RUR.

A billion winning was divided in half by two players from of St. Petersburg and the Sverdlovsk region. None of them has yet contacted the organizers. It could have been the largest lottery winning in the history of Russian lotteries. So far the biggest lottery prize in Russia equals to 506 million rubles. It was won in 2017.

“Russian Lotto” is Russian state lottery organized by the Ministry of Sports and operated by joint-stock company “State sport lotteries”.

Russia to provide criminal liability for shadow turnover of crypto-currency 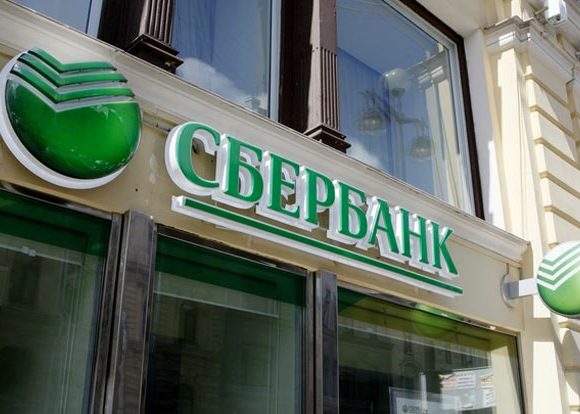