According to the results of the first quarter of 2018, the gambling zone “Azov-City” paid the largest amount of taxes. It’s worth mentioning that in order to increase the revenues of regional budgets, Russia has raised the upper limit of the tax rates on gambling, allowing local regions to increase rates by half.

However, in terms of casino activity, the amount of tax on gambling was increased only in the Krasnodar Territory. The authorities in the Primorsky and Altai Territories, as well as in the Kaliningrad region, refused to increase the taxes.

According to information from the official sites of the regions where Russian gambling zones are located, the execution of budgets in terms of tax on gambling business is as follows:

For the Krasnodar Territory the growth for the first quarter of 2018 compared to the same period in 2017 was 38%. The expected growth in revenues in the next period will be higher, as the increase in the tax rate in the region was introduced only in February this year.

At the same time, the leading tax payer (more than 78 million rubles out of 128 million rubles) is gambling zone “Azov-City”. Three casinos operate on its territory: Oracul (Royal Time LLC), Shambhala and Nirvana (ZAO Shambala). According to the results of the 1st quarter of 2018, casinos of Azov-City paid more taxes than other gambling zones combined. 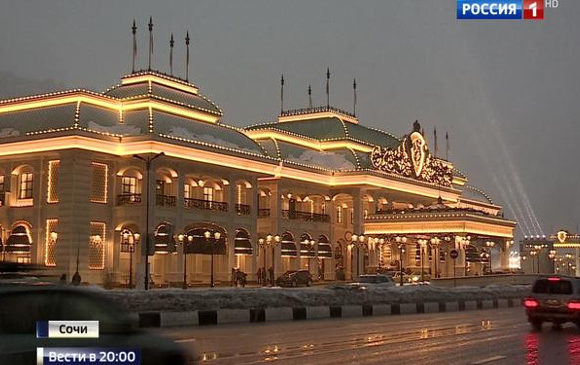