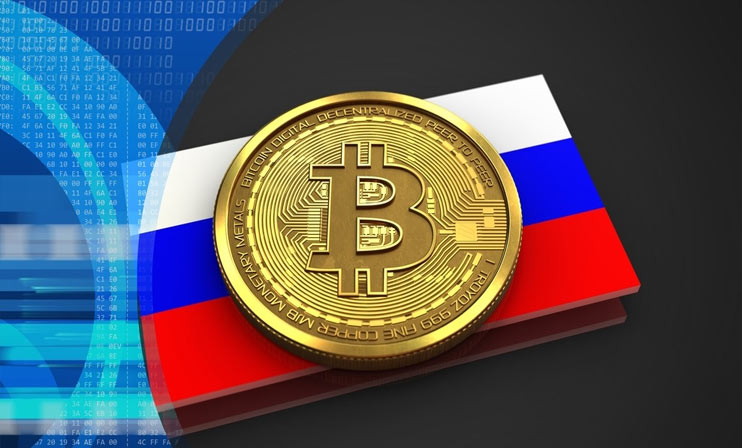 According to a new report from the developer of antivirus software ESET, the number of cryptocurrency-related threats fell by almost a quarter along with the fall in prices in May, but this trend did not affect Russia.

Cryptocurrency threat detections did not keep trending upwards in T2 2021. Following the drop
of cryptocurrency prices in May, detections also experienced a significant decline and fell by 23.6%
from T1 2021. At this point, it is safe to say that these threats, particularly cryptominers, are very
dependent on the goings-on in the cryptocurrency market.

According to the report, every tenth cryptocurrency scam occurs in Russia, followed by Peru (6.8%), and by the United States (5.3%).

Analysts also note that the general decline in the number of threats does not mean their complete disappearance. So, scammers still lure victims to fake investment sites or pretend to be celebrities in order to appropriate cryptocurrencies under various pretexts. According to the May report of the US Federal Trade Commission, investors have lost more than $ 80 million on such schemes since October 2020. The real value is likely even higher, as many are ashamed of what happened and prefer not to report it.

In the past few months, we could see that while cryptominer detection rates fluctuated along with  cryptocurrency prices, cryptostealer detections did not seem affected by the same factors. Crypto-currency prices, along with the popularity of cryptominers, are very much influenced by government regulations and public announcements regarding major investments into specific cryptocoins. Crypto-stealers, on the other hand, are not that dependent on the volatile cryptocurrency market. There’s no reason for cybercriminals to abandon them if a coin drops in value, since they represent a reliable tool,  bringing in profit as well as blackmail opportunities.
Jiří Kropáč, ESET Head of Threat Detection Labs 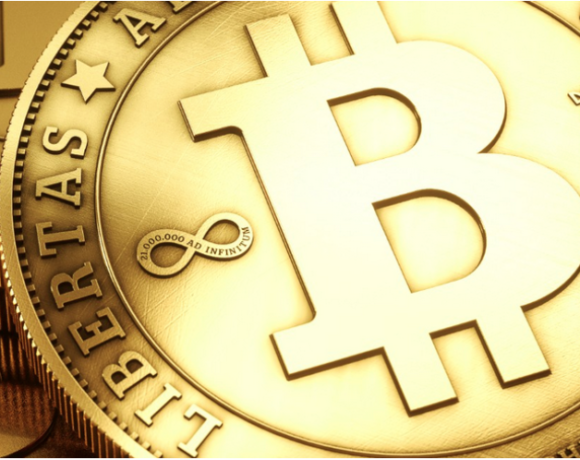 Russia – Bet on Crytocurrency to be Legal