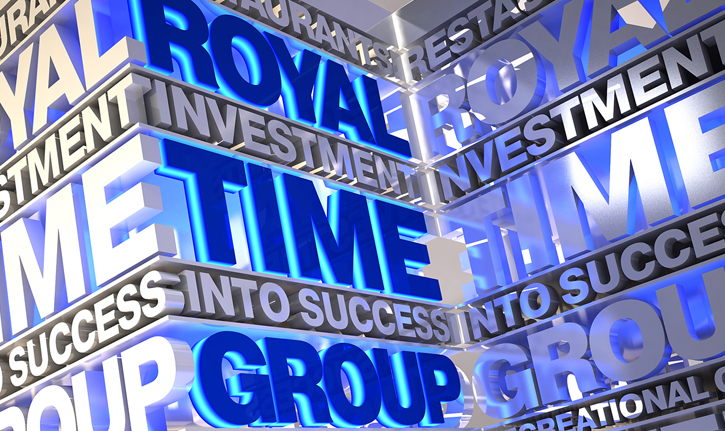 In July 2014 Russian Parliament adopted amendments to the Gambling Law that allowed creation of gambling zones in the Crimea and Sochi. This raised the question of the existence of Azov-City, since according to Russian legislation only one gambling zone can be located in each region. On August 10, 2016 Prime Minister of Russia Dmitry Medvedev signed a decree establishing gambling zone Krasnaya Polyana.

As a result, Azov-City gaming zone should be closed before December 31, 2018, despite the fact that the number of its visitors continues to grow. 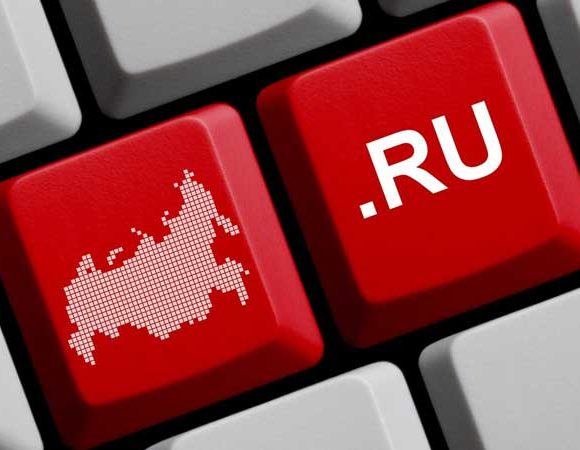