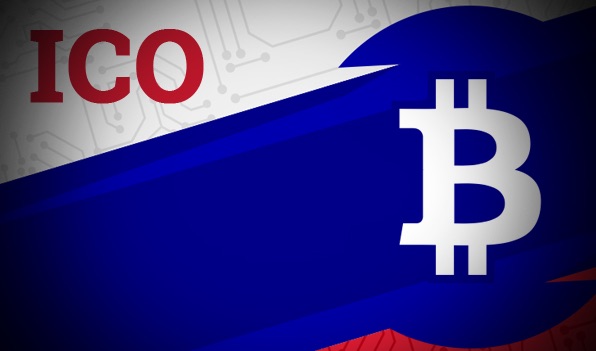 Russia launches its first official ICO. The organizers are Sberbank CIB (a branch of Sberbank) and the National Settlement Depositary, which is a member of the Moscow Stock Exchange Group.

In addition, innovative companies will have the opportunity to test new technological solutions without violating current Russian legislation, as the ICO will be held on the basis of the “regulatory sandbox” of the Central Bank of the Russian Federation “Bank of Russia”.

At the moment, it is still not known what exact amount is planned to be collected within the framework of the expected ICO. Only qualified investors will be able to participate in it, and contributions will only be accepted in rubles.

Lately Sberbank stated that they do not see any risks in implementing BlockChein technology in financial operations. As of 2014 Sberbank was the largest bank in Russia and Eastern Europe, and the third largest in Europe, ranked 33rd in the world and first in central and Eastern Europe in The Banker’s Top 1000 World Banks ranking. 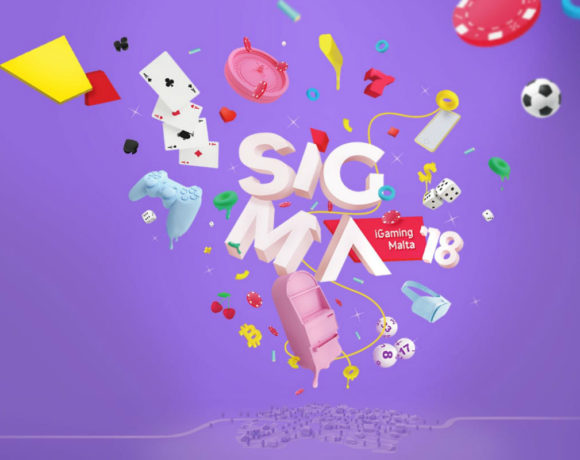 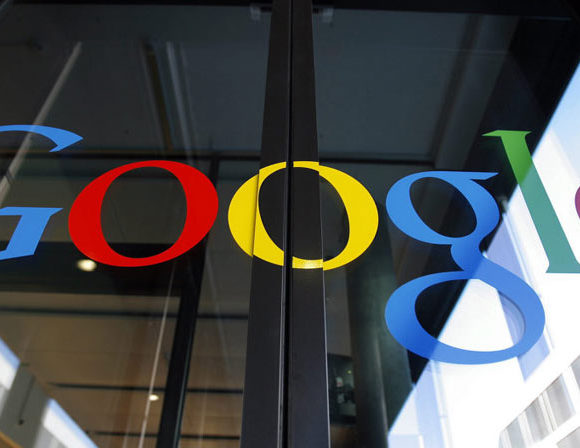 Slotegrator is going to the Russian Gaming Week