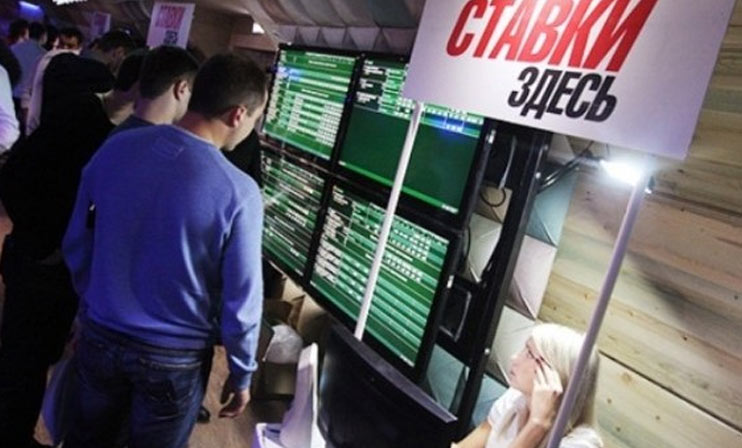 Russian bookmaker Liga Stavok has become a leader among Russian betting companies in terms of revenue in 2019. Over the year, the bookmaker’s revenue grew by 37% and amounted to 46.5 billion rubles. In 2018, the company also was the industry leader by revenue.

The second place in the list of the most profitable bookmakers in Russia according to the results of 2019 belongs to Fonbet, whose revenue grew by 58% and amounted to 38 billion rubles. Winline is in third place, the company’s revenue grew 2.7 times to 29.6 billion rubles.

In terms of total revenue, the betting business in Russia is significantly ahead of lotteries and casinos.

So, the largest distributor of lotteries in Russia, TK Center JSC (legal entity of the Stoloto brand), in 2019, according to the Federal Tax Service, earned 22.44 billion rubles (+ 19.9%), the company’s net profit grew by 223 times and amounted to 1.7 billion rubles.

The Altai Palace complex recorded income of 287 million rubles, which is almost 2.9 times lower than a year ago, and the company’s net profit amounted to only 15.12 million rubles. A resident of the Primorsky gambling zone, the casino operator Tigre de Cristal (LLC G1 Entertainment) earned 4.4 billion rubles (+ 18%) and completed the previous year with a net profit of 1.84 billion rubles.

Handball Federation of Russia and Parimatch sign a partnership deal