According to Igor Stolyarov, Deputy General Director for Marketing of Russian Liga Stavok betting company, the bookmaker market loses about 70% of its income due to the cancelled sports events.

With the cancellation and reschedule of most sporting events, the company shifts attention to e-sports and tournaments.

“In general, we estimate the loss in the market at about 70%,” Stolyarov said.

According to the expert, the total number of bets fell by more than 50%. The figure varies from 50 to 70% depending on the availability of e-sports tournaments and commercial competitions.

Stolyarov said that the current revenue of bookmakers is generated by three types of events. The first is the remaining sports competition. The second is eSports. Third type of events for betting are tournaments organized mainly for bookmakers, including hockey in the “three by three” format, football “four by four”, etc.

Stolyarov said that betting companies pay attention to e-sports and tournaments that are developed with the support of bookmakers.

“For example, drone racing,” said Stolyarov. “We believe that drone competition is an underrated sport that takes place with minimal human involvement, which is very important in a pandemic.” 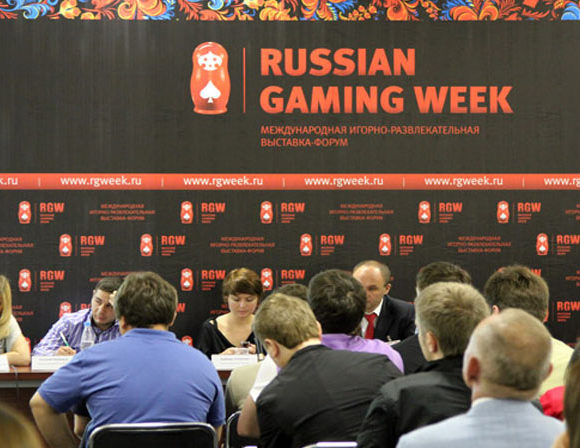