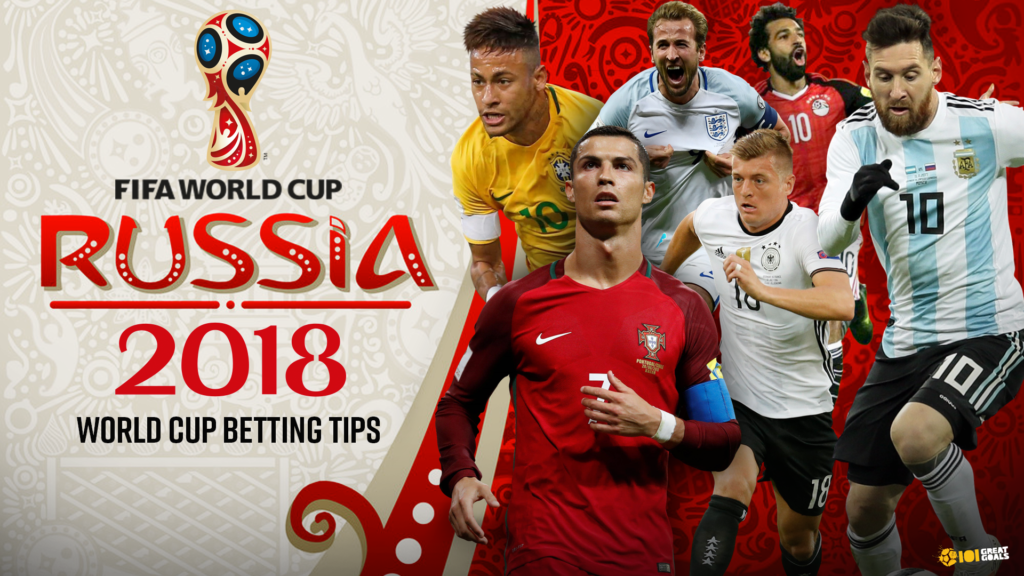 Russian licensed online sports betting operators expect a boom in user activity during the World Cup 2018, but they believe that the government is not doing enough to help them compete with international bookmakers.

Russian Deputy Foreign Minister Oleg Syromolotov as a speaker at the Vienna conference on fighting sport corruption said that licensed Russian bookmakers are likely to experience the growth in demand for sports betting by 50% during the 21st FIFA World Cup.

Yuri Krasovsky, the president of the first self-regulating organization of Russian bookmakers (SRO), supported the forecast of the minister. He said that the new legal restrictions (which came into effect on May 26) “definitely will complicate operation” of non-Russian bookmakers in the territory of the Russian Federation and will “increase the traffic” of Russian websites.

However, Krasovsky noted that “the efforts of the Federal Tax Service and Roskomnadzor are clearly not enough” to eradicate external competition and called on the government to simplify the process of registering players and reduce taxes for bokmakers. According to Krasovsky, this would be the only way for Russian licensed bookmakers to attract more local players. 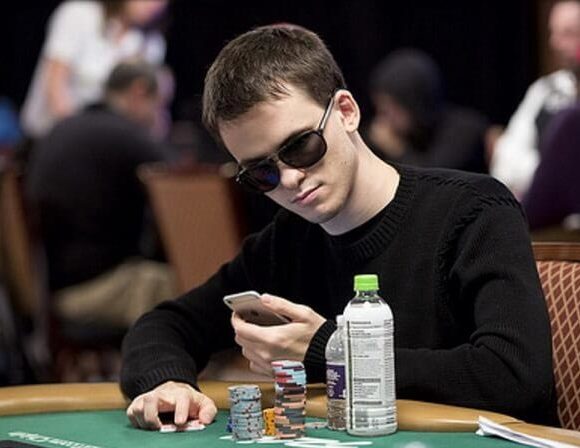