Russian FC “Lokomotiv” to be fined for advertising a betting company

The Moscow Court dismissed an appeal of FC Lokomotiv against the administrative ruling of The Federal Antimonopoly Service of Russia (FAS) on June 9, 2018.

The football club, which is Russian Premiere League champion of 2018, violated the Law on Advertising by placing 1xBET betting company logo on players’ shirts. This was reported by the FAS press service.

Last year during the match for the Russian Super Cup 2017 between Lokomotiv and Spartak (Moscow) the players of Lokomotiv had logo of 1xBET on their shirts. According to FAS press-service, 1xBET does not have a license to operate on territory of the Russian Federation. Thus the football club and the advertising company faced fines for violating the law.

Recently, FAS has also revealed violations in the advertising of another Russian bookmaker, namely Fonbet, which is one of legal betting companies and a license holder in Russia. Fonbet was advertised during the TV broadcast of one of football matches.

However, such advertising can only be displayed on the websites of sports media, sports federations and professional sports leagues websites, as well as on websites of publicly available sports TV channels. 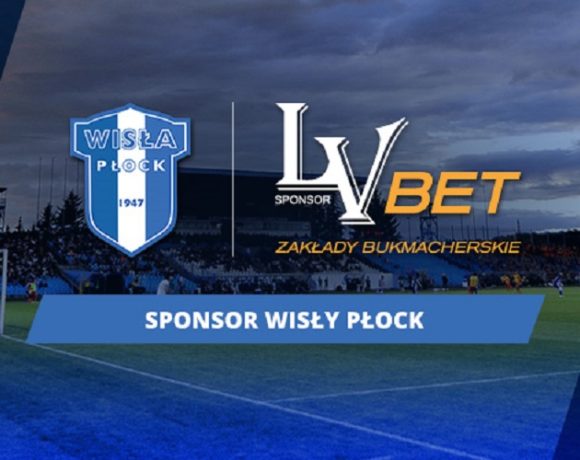 Poland – LV BET will be sponsoring Wisła Płock until 2021!

Virtus.pro renews partnership with Parimatch for 2020