According to a statement on the Dark Web, Russian hacker group, known as REvilA, claims it has encrypted servers of Gaming Partners International and threatens to reveal technical secrets of the casino equipment supplier. The hackers gave a 72-hour ultimatum to GPI to pay or have its data revealed to the public and possibly sold.

GPI, which has offices and manufacturing facilities in many key regions including the Americas, Europe and Asia, was acquired in 2019 by the Angel Group, the manufacturer and distributor of internationally recognized Angel Playing Cards and Angel Eye and Super Eye dealing shoes.

REvil outlined in their warning to GPI they had all of the most important data, such as financial documents, contracts and technical documentation for the company’s gaming machines, including for its customers in Macau and Mexico. The group did not provide details regarding the amount they request in exchange of returning control to GPI’s servers and not making sensitive data that would cause losses to GPI’s customers public.

Parimatch named the the most popular eSports for betting 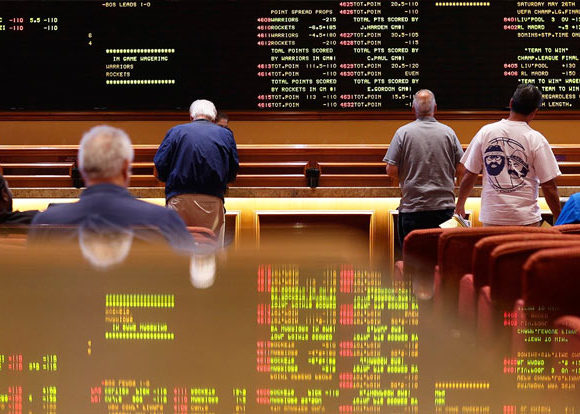