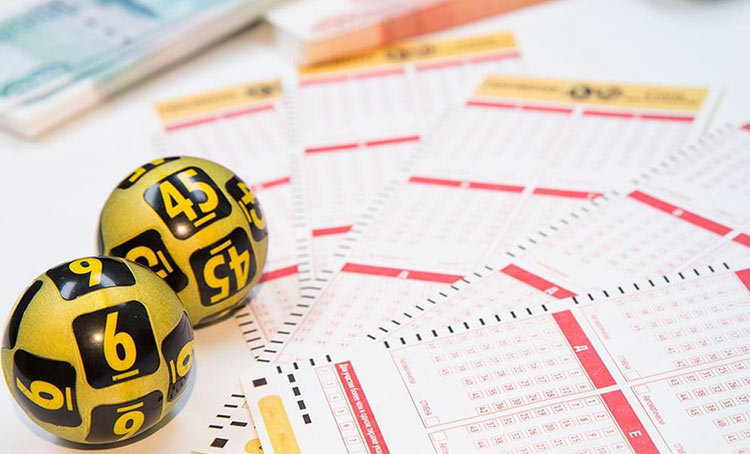 Russian government has ordered to organize 15 state lotteries in support of boxing. The corresponding order No. 191-r is published on the official state site for legal information. Ministry of Finance of Russia is to be the lotteries organizer.

It is worth mentioning Russian parliament has adopted a law banning electronic and online no-draw lotteries. According to the law, there can be no more than three lottery operators in Russia.