Expensive cash game on GGpoker is gaining momentum. One of these games on GGpoker was lucky for well known Russian highroller Timothy “Trueteller” Kuznetsov. In addition to Kuznetsov, there were several other well-known poker players at the online table: Viktor Malinovsky, Linus Leliger and Michael Adammo.

There was also another little-known poker player “crazytrader” under the flag of Hong Kong. It was he who initiated the ambiguous situation that brought Kuznetsov $ 730,000. A player with the nickname “crazytrader” offered poker players a $ 200,000 blind all-ins game.

Timofey Kuznetsov responded to the offer and the other participants refused. In 5 minutes Kuznetsov completely “zeroed” his opponent and earned $ 730,000.

In the third hand, Timothy had an A-5 on his hands again, and a crazytrader had a K-9. The latter was again unlucky to see the right cards on the board and he lost $ 200,000 again.

In the last hand of the evening, crazytrader went all-in with 2-10 and lost again to Kuznetsov’s K-J. 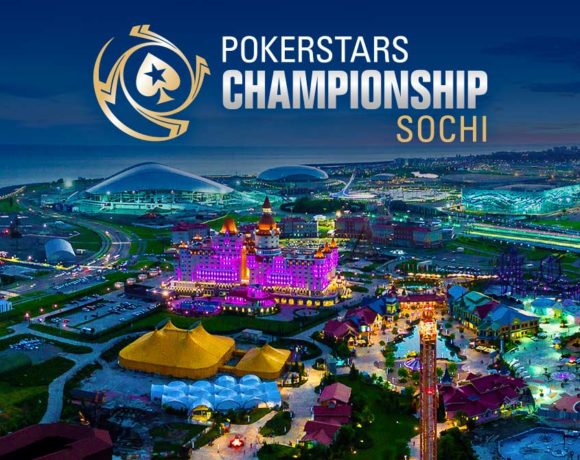 PokerStars announced a tournament in Sochi