Gambless has launched a new mobile app for the prevention and treatment of pathological gambling. The multilanguage app is initially targeted towards UK, Italian and Russian markets, with plans to expand to more languages in order to reach also LATAM, Scandinavian and other European countries.

The application, which is accessible from both iOS and Android devices, offers resources to problem gamblers, including informative articles, a self-care diary, coping-skills exercises, diagnostic tests, an emergency chatbot, and several psychoeducational courses – its core feature.

Gambless introduces a new approach on Responsible Gambling, placing gambling addiction in the right context – which is a person’s whole mental health.

The app comes after more than 1 year of research into mental health support delivered via portable devices, which resulted in the development of Bulgarian Mindspa, a mobile app launched by the same team in February 2020, now counting over 90,000 registered users.

The application can be downloaded from both Google Play and App Store.

Russia to create an official eSports tournaments list for bookmakers 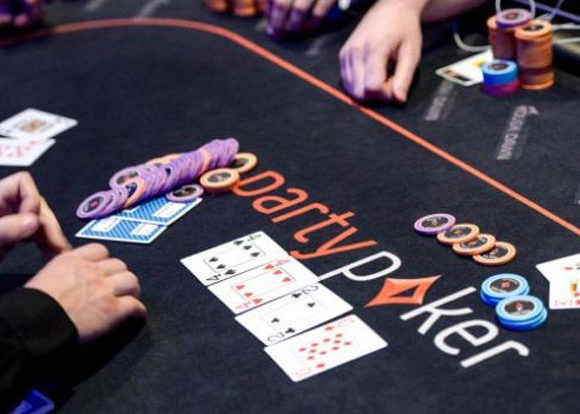