Slovakia, Poland and the Czech Republic have decided to introduce ISP blocking to prevent unlicensed online operators from providing services to customers. Violators who are found to have circumvented the ban could face fines of up to €500,000.

These three countries have recently regulated their online markets and they have opted to rely on ISP to avoid illicit gambling activities. According to the authorities, engaging with this software would help improve their monitored iGaming environments.

However, sources suggest that ISP blocking has substantial flaws. It is still relatively easy to access already blocked gambling websites. Therefore the effectiveness of the programme in prohibiting unauthorised sites is highly questionable.

So far, Poland has been the most strictly monitored market. Since April 2017, when the country officially regulated its iGaming industry, the Ministry of Finance has placed nearly 1,000 domains in the blacklist.

In Czech Republic, IPS blocking has been operational since early July. Under the new legislation, the country was heavily criticised by the Transparency International organisation for failing to block 25 unlicensed operators. Officials, who regulated the online gambling market in January 2017, promised to take subsequent actions.

Finally, Slovakia officials said that the country’s regulated market would be best protected with IPS. According to the local media, the Ministry of Finance released at the end of July a list of 16 operators which would be blocked, including William Hill, 888 and GVC. 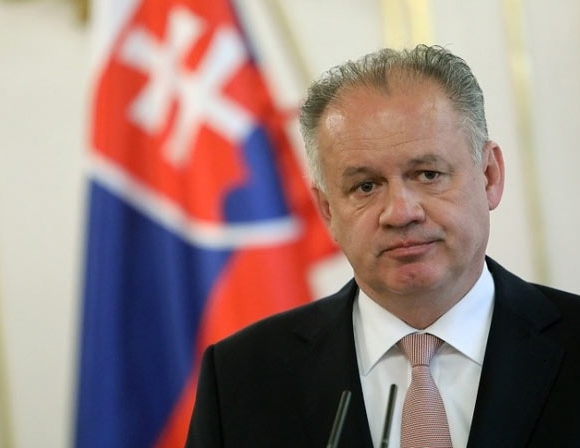