The team at European Gaming Media and Events is honored to announce their latest event in their portfolio of boutique gaming events. The inaugural European Gaming Congress will be held on the 16th of October at the Grand Union Hotel in Ljubljana and has the aim of highlighting the market regulations and updates from several countries within the EU and some outside of its borders.

The main focus of the event is education and networking with operators, service providers and regulators from all around Europe.

Top level delegates are expected to attend the event to gain access to information which will be shared by top experts of the industry. The key topics on the agenda are the recent industry movements which have been recorded in Slovenia, Croatia, Serbia, Montenegro, Greece, Spain, Portugal, France, Italy, Malta and Austria.

A special IMGL MasterClass™ is also announced to be part of the program and the organizers are promising a unique event which will set a milestone for the industry in the European Union.

The information will be delivered by regulators, operators and well know industry service providers who are active in the above mentioned regions.

You can view the full agenda on the following link. 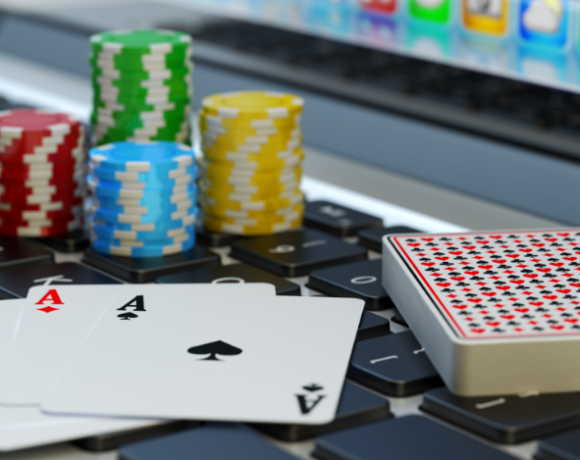