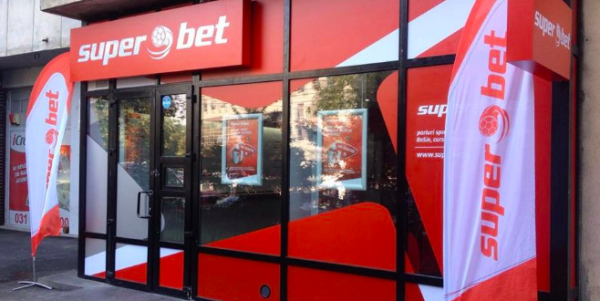 This eastward expansion with the Superbet Group builds on SportCaller’s year of sustained growth in other territories worldwide
As the largest operator in Romania, the Superbet Group has been identified as the region’s most influential multichannel sportsbook, whose footprint will help significantly widen the reach of SportCaller’s flexible product portfolio into both Central and Eastern European markets.

As the foremost free-to-play provider, SportCaller’s product suite drives engagement through a series of games whose mechanics promote responsible acquisition and retention campaigns. Its unique proprietary platform not only allows Superbet to differentiate its offering from other CIS-facing competitors with bespoke local games, but also provides a strategic solution which works across multiple European jurisdictions, where the tightening grip of regulation has put the squeeze on outmoded bonusing techniques.

“Local free-to-play games are still to take hold here (CIS region) in any engaging or sophisticated way, so we know we’ve found the perfect partner in Superbet, with whom we can improve the end-user experience, ramping retention levels in the process”, Cillian Barry, Managing Director, SportCaller

SportCaller offers over 100 games across 37 countries and in 20 languages (via multilingual API) in Europe, Asia, Africa, Australasia and North and Latin America. In the past year, it has launched over 60 new games, more than doubling in its active and ongoing operator partnerships along the way. Key architecture – on which every FTP game is created, managed, reported and resulted – has been pivotal to delivering targeted fan engagement around popular local leagues, such as Romania Liga 1 and Poland’s PKO Ekstraklasa.

The first SportCaller-Superbet FTP game has recently been launched, to coincide with the upcoming Romanian UEFA League of Nations football fixtures, and is already returning very healthy player numbers.

Adam Shaw, MD (Online) at Superbet, said: “We’re delighted to have secured SportCaller’s services in this new deal. And the early weeks of this relationship have only bolstered our confidence that the free-to-play vertical will elevate the fun for both new and regular customers, as sports betting continues to rebound from the sidelines. The best sportsbook journeys always hinge on the right mix of customizable content. SportCaller’s localised approach and proven reputation for high-quality delivery set them apart as the industry’s preferred acquisition and retention partner. Their expertise and accompanying marketing insights will be invaluable as we bid to develop and leverage this partnership over the years to come.”

Cillian Barry, MD at SportCaller, added: “Going live with one of the most valuable operators in the region is a strong statement of intent from us – not just in Romania but also for CIS-facing territories as a whole. Local free-to-play games are still to take hold here in any engaging or sophisticated way, so we know we’ve found the perfect partner in Superbet with whom we can improve the end-user experience, ramping retention levels in the process. The early engagement levels with Superbet have been very encouraging, and we can’t wait to see how our games perform across some of these exciting emerging markets.” 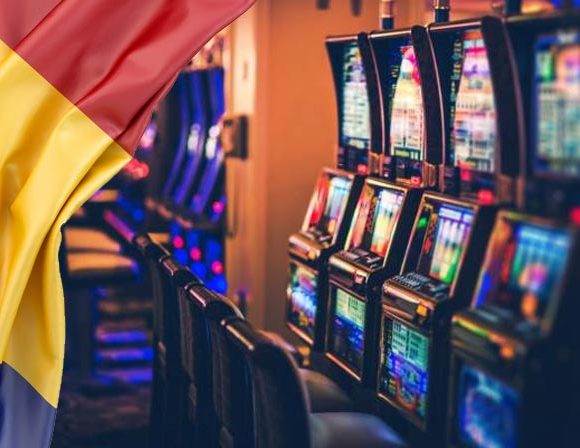 Merkur Gaming at the Entertainment Arena Expo in Bucharest