In the latest sports-betting industry report, the American Gaming Association (AGA) has found that over $8.5 billion was wagered by U.S citizens on college-basketball’s ‘March Madness’ tournament in 2019

This amount was a combination of bets taken by regulated land-based and online sportsbooks in the U.S as well as bets taken via international / offshore sportsbooks.

2021 brought with it a new dynamic for sports – due to COVID19, and due to the big changes in the U.S sports market – with major expansions in legal sports-betting having developed since 2019.

This year’s NCAA March Madness tournament has begun, but due to the global pandemic and for the first time in its history – the whole tournament is taking place in just one state – this year Indiana is the host.

68 college basketball teams compete in the NCAA’s men’s basketball tournament, and the winner of 2021 March Madness is the last team standing.

The National Championship Final will play on April 5th at the Lucas Oil Stadium, Indianapolis.

The latest research and analysis has brought some interesting March Madness sports-betting estimates, facts and figures to light.

Three times as many Americans planned to wager on this year’s March madness via online sportsbooks compared to 2019.

The pandemic is unquestionably a factor in the huge increase of anticipated bettors, with 17.8 million people expected to gamble on March Madness this year compared with 5.8 million people in 2019.

That figure is only expected to grow in the future with 45% of American adults now living in a state with legalized sports betting and more states opening up.

The dramatic growth in the popularity of sports-betting over the course of the last two years can be attributed to the expansion of the legal market, as 73.6 million more Americans in 14 new legal jurisdictions can legally place bets on March Madness this year compared to the 2019 tournament.

A March Madness tournament bracket might be great fun, but it’s worth looking at more traditional wagers at more realistic betting odds on the Money Line, Point Spread and Totals for those hoping to realistically win a few dollars.

There could be a big jump in traditional bets on this year’s tournament compared to 2019, with 30.6 million Americans expected to wager such bets, up from 17.8 million two years ago.

Kick off 2020 with great offers from Eventus International 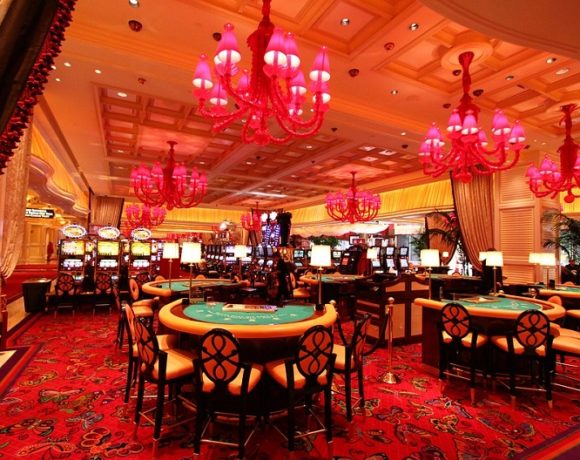 Poland – A dangerous incident at the Warsaw casino